You Don't Have a Clue About Clueless 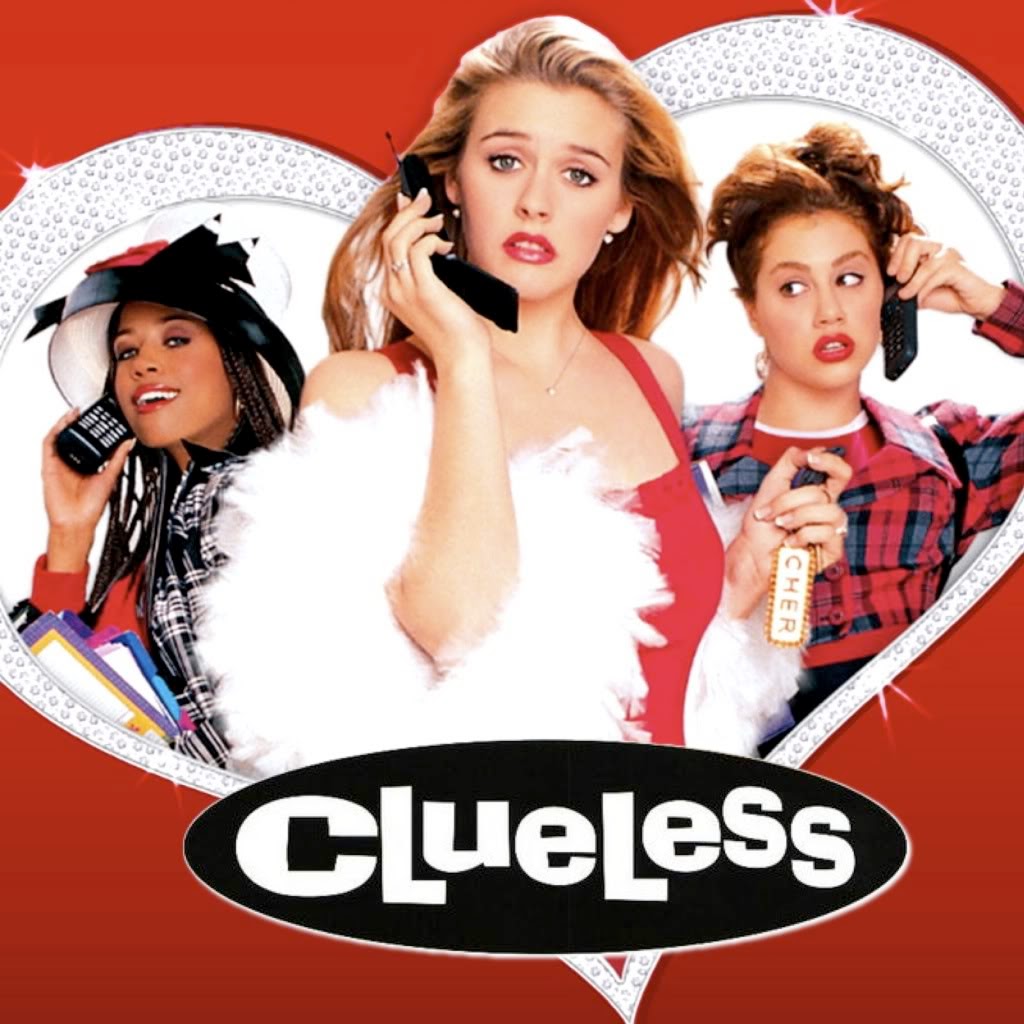 Alright guys and gals, I'm bringing back 'throwback thursday' with bang! First, I did it with some classic music videos feat. (tlc, lfo, backstreet, 'Nsync) which you can search for on the site. But with my love of movies I thought it'd be a blast to do the same thing with movie trailers. So I'm kicking it off with Clueless.  And if you think I'm just going to tell you the all same stuff you've already heard before about the film 'as if'!

For instance, the film is a modern day adaptation of Jane Austen's Emma, Reese Witherspoon and Sarah Michelle Gellar almost played the lead role of Cher and the film is somewhat part of a trilogy exploring teen culture at that specific area which includes Fast Times at Ridgemont High and Loser (more fun facts here). 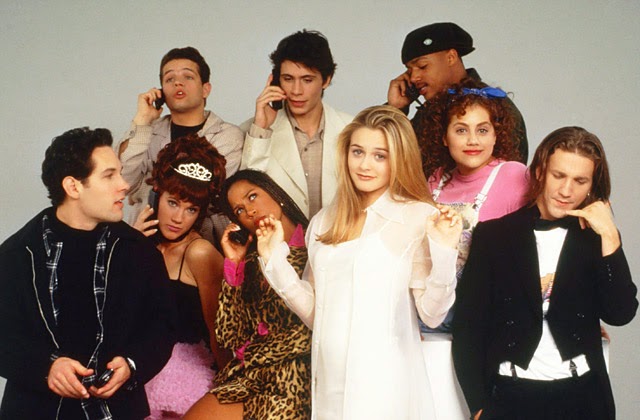 So about that exploring teen culture thing...what is it about this movie that still speaks to us and whose themes still come up in current teen culture? The music we listen is to is different (sorry Cranberries), our phones are smaller (thank you Apple) and style has DEFINITELY changed (minus the whole flannel thing coming back). I think why this film works so well is that it takes a look at the universal themes like having sex for the first time, what really makes a good friend and most importantly how the hell to survive high school and what are probably some of the toughest years for someone to get through.

On a more personal note I love the film so much because I think Cher is so much more relatable than people might give her credit for.  Under the designer clothes and valley girl accent lies someone that actually is a good person. She takes care of her family and friends without being told to or without help from anyone else. So genuinely wants people to be happy and have what's best for them. At the end of the day I think we can all relate to trying to bring our goodness that lies within out from underneath our often flawed exterior and actions.

Some of My Favorite Scenes:

-When Cher calls out JOsh's (Paul Rudd's character) girlfriend on misquoting Hamlet "Well I remember Mel Gibson quite accurately and it was that Polonius guy that said that."

-When Dion comments on Cher's virginity "Besides the pc term is hymenally challenged"
-And when Cher comments on the boys of her generations "they just feel out of bed, put on some baggy pants, and take their greasy hair and put it underneath a backwards baseball cap and we're like expected to swoon?"

-And although it's not one scene in particular, I really love the chemistry between Rudd and Silverstone.  It elevates a typically mundane plot of two people falling in love.