Forrest Gump: One of the Greatest Tales of American History Ever Told 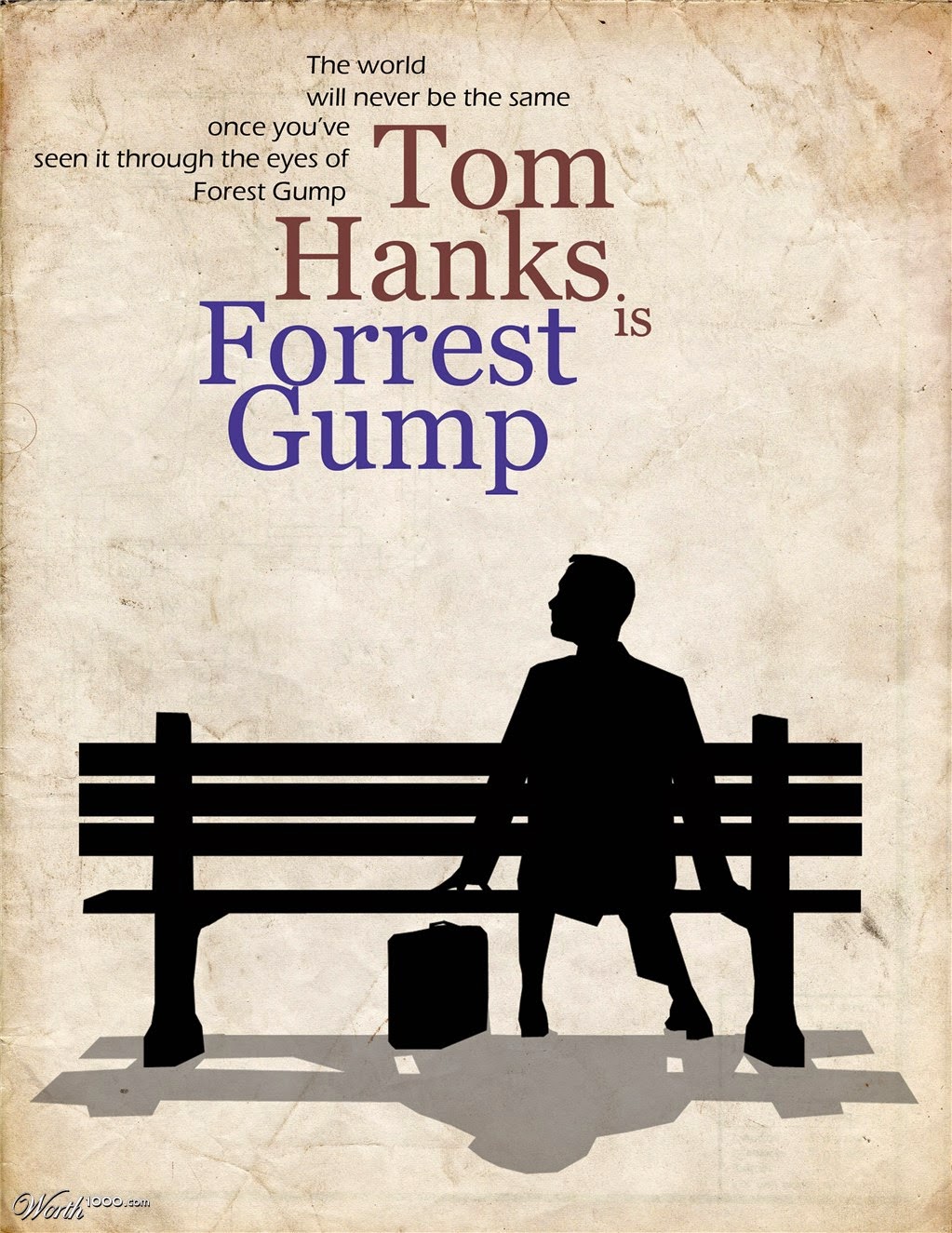 I remember it so clearly, as if it were yesterday.  Standing up at my desk, red in the face, gasping for breaths between my my sentences as I couldn't get my points out fast enough.  I was in my film and politics class at Pitt and arguing as to why Forrest Gump is one of the best political films ever made.

You could say I was pretty spunky and opinionated in College.  I at times naively and blindly defended my side of arguments in those days. But after much thought this is one belief I still hold true. Robert Zemeckis genius directing and Tom Hanks portrayal of this 'dumb' and simple man brings Winston Groom's book to life and makes for one of the most entertaining ways to take a look at our Nations sordid past.


We had just watched Oliver Stone's JFK (also amazing) and out Professor had asked us to think of some other films that tackled political issues in an equally engaging and creative way. Instantly, Forrest Gump popped into my head.

What's so beautiful to me about this film is that we get to view our tumultuous and often times quite tragic history through the eyes of innocence.  Forrest looks at the world through eyes that aren't tainted despite everything he goes through.  His point o
f view somehow makes the world seem less harsh and I think having that quality makes it's so much easier to get through the tougher times in life and forge ahead.  And in addition to fun history lelessonhat's the other great thing to take away from the film.

The film has this incredibly ability to add humor to such intense and sad moments (Bubba's death, Capt. Dan losing his legs, segregation) and make you feel warm inside about and relate to even the most flawed characters in the film.

Forrest goes from being a kid not able to walk to being sent to Vietnam and losing his best friend then his Mom and sadly his wife.  But in the end sitting on that bench with his young son waiting for the bus you can tell that Forrest still sees the good in the world and truly believes that "life is like a box of chocolate". 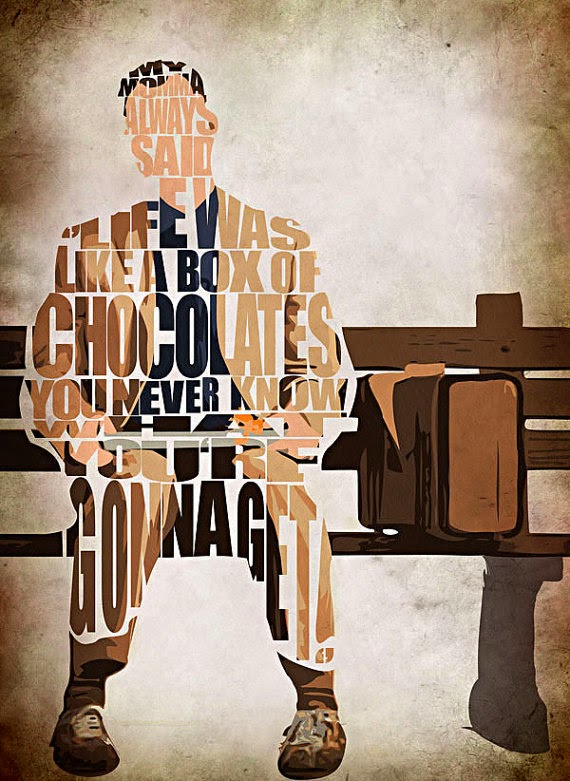