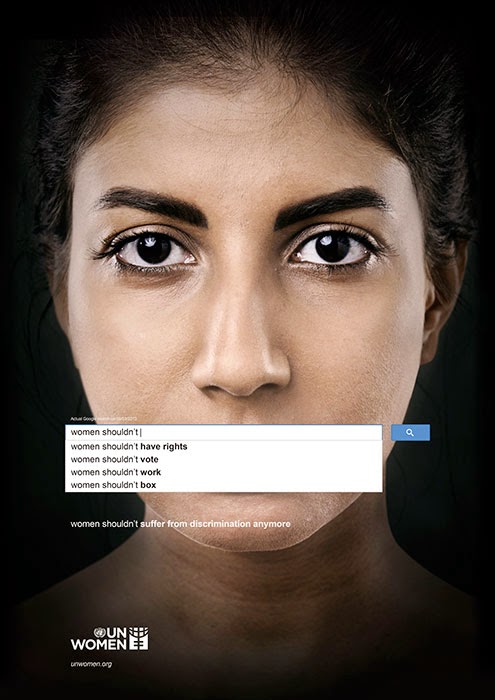 " But I don't know why people are so reluctant to say they're feminists. Maybe some women just don't care. But how could it be any more obvious that we still live in a patriarchal world when feminism is a bad word? " -Actress, Ellen Page

Alright...so your eyes are already rolling to the back of your head after only just reading the title. But please, read further. Not just for womens' sake but for the sake of humanity as a whole. I'm not writing this to say how difficult it is to be a woman in today's society (although it is). I'm writing to be another voice in the many out there in this fight in hopes that together we can drown out the naysayers and the negativity that exist about women being treated as equal or heck, even just respected in what is considered to be such an advanced and progressive day and age. I feel as though being a self proclaimed "writer" that it is my responsibility to speak up.  All this being said, I guess I really wanted to talk about why it's so important for women in general but specifically in any realm of entertainment to speak up and start presenting images on the screen, in magazines and in books that portray REAL women that face REAL issues ( not just what pair of heels they're going to wear out.) I'm not saying that one should not care about their appearance but just take a second to stop and realize that there are most definitely bigger issues going on out there and I hope to at some point have a career where I can make an impact on how young women view themselves and what they're capable of.

So let's go back a little here. I was raised in a biracial household, which, as you can imagine, was pretty progressive. Not only did my parents encourage me to excel at school but in sports as well. So after a short stint doing tap, ballet and jazz (which was super fun) I traded in my tutu for soccer cleats.  Needless to say, it was good choice ( I played soccer for the next 16 years).  Looking back I'm so grateful that my parents let me be who I really wanted to be. Sadly, as I've gotten older I feel like I've lost sight this to an extent. After graduating from The University of Pittsburgh I took job after job doing work that I didn't really want to do, solely because I had a fear of pursuing my writing (which is pretty ridiculous when you think about it since that's what I spent the last four years studying). So why'd I get sidetrack?  As they say, life happens. I decided to put my time and energy into other things. But somewhere in this whirlwind I went from being this bold, brave, determined young woman to someone that became self conscious and began questioning decisions that I had already made for my life. 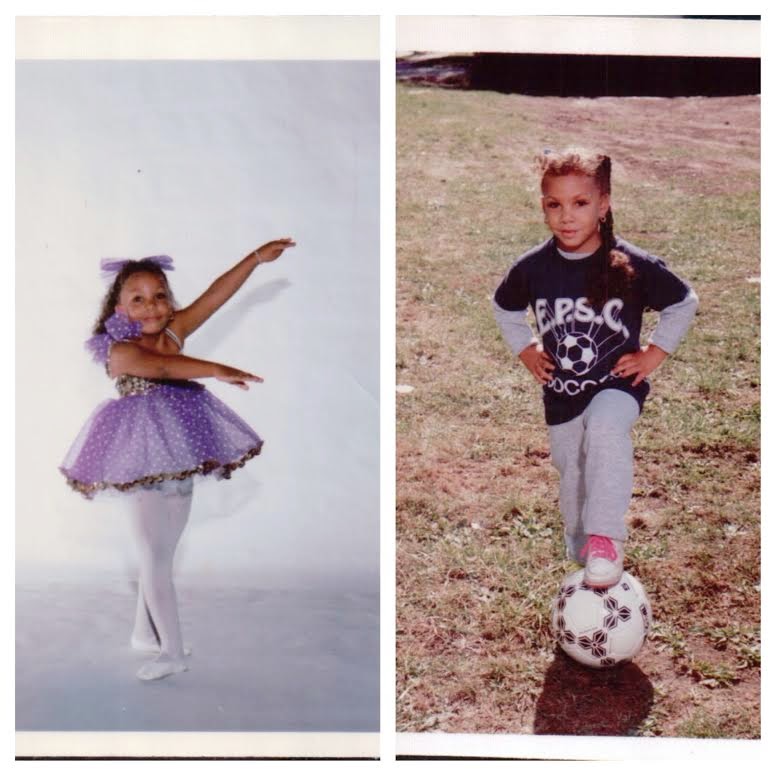 I was born with a strong desire to write and be creative write and not just because I'm terrible with numbers ( 5+5 is 25, right??!) I was born with such a strong desire to write, create, express (whatever you want to call what it is that I do).  Deep down we are all passionate about something, and I'm passionate about words; Their power to impact people, change their lives, create a world that just moments before was unknown is so awe inspiring and incredible.

So that brings me to present day. Where I'm struggling to reclaim the identity that wide eyed girl who believed that she could do anything.  Slowly but surely she is coming back and finding her footing.I feel as though this piece is my first step.  I'm learning how to walk all over again and these are baby steps. I plan on revamping not just my blog but my life. Bringing content to this site that is more meaningful.. I want to start to feature more female oriented content. My goal is to feature amazing women out there and what they are doing and also to bring you films from women and starring women. And of course  I hope to create more of discussion about gender roles in society and specifically in entertainment. So, in closing, this is the new RBR, the better RBR, and I certainly hope you come along on this ride with me and thank you in advance for doing so and appreciate you for being in the car this whole darn time.  It's been quite a journey and I look forward to where it will lead next.