My Interview with Omid Abtahi 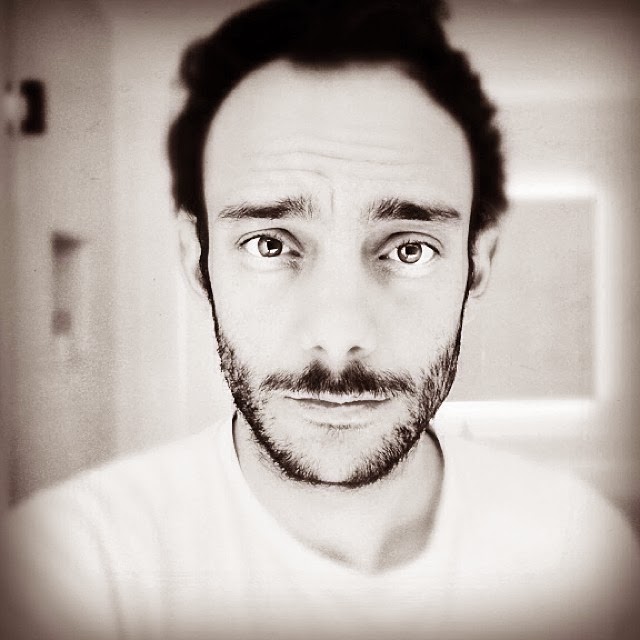 When first meeting Omid Abtahi, you cannot help but to notice his infectious smile and kind eyes.  He may be soft spoken but is direct and clear with the message he sends as an actor.  For someone with so much talent, Omid is quite humble about where his career has been and where it is going. His gratitude hangs onto every statement he makes as well as his excitement and love for what he does. When Omid was in Pittsburgh filming his upcoming A&E series, Those Who Kill (debuting March 3rd), he took some time out to sit down and chat about acting, Hollywood, and by far the best advice I've heard giving about pursuing a career in this industry.

**MORE from Omid and the trailer for Those WHo Kill after the jump!

So how did you first get into acting?

Honestly, it just kind of fell into place for me. I had started working at a casting agency and really just learned by watching how to audition. I don't think people realize how important it is to know how to audition properly. It's an art on it's own. And after a lot of hard work I finally ended up on the other side of the camera. But that's not to say things went that smoothly.

What other jobs did you have before acting?

Oh man,  I did so many odd jobs. Everything from casting to working at a gym and a call center too!

So what advice would give to young people out there who want to do what you do??

I mean, just be really proud of what your doing and the way you achieve something may not be the way I did it. There's no formula. 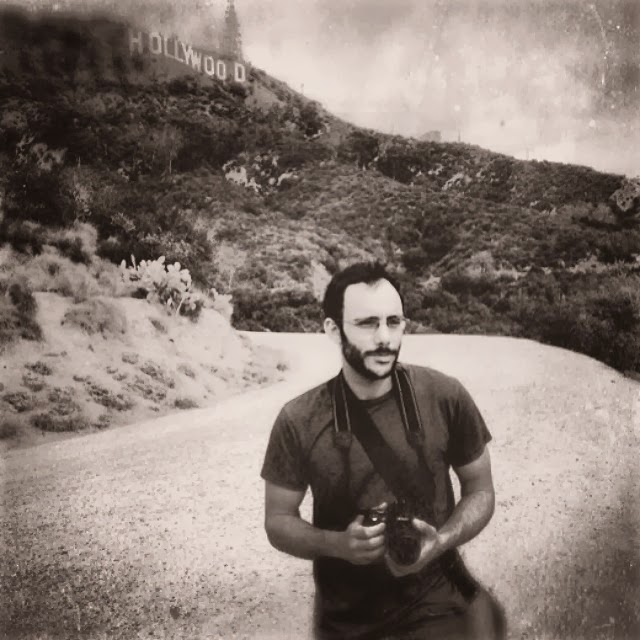 SO I have to fangirl out for a second... HUNGER GAMES?! Your playing Homes, a soldier that plays a key role in the fourth film 'Mockingjay.'  How excited are you about this role?!

It's awesome! I mean there's going to be a lot of action and I just be filming in  saw the second film which was phenomenal! I'll be filming in Atlanta and Paris so really looking forward to that!

You're resume is pretty amazing... Argo, Homeland, Archer, Family Guy... the list goes on! what's each experience been like and do you prefer more comedic or more dramatic roles??

Well, the few days I worked with Ben (Affleck) as a director were great!  He's focused and has a clear vision of what he wants, but that doesn't mean he approaches it like a dictator; he's quite laid back and trust the actors that he has cast and gives them the freedom to do what they need to. I'm really proud of a few roles that have really challenged me. Ocean of Pearl was my first lead role and I really felt as though the weight of that movie was on my shoulders, and there's another role where I had to play a gay Iraqi soldier in a series called Sleeper Cell, which was so opposite of me in every way possible and I was basically hyperventilating on set!

So you're in Pittsburgh filming filming a series for A&E called 'Those Who Kill'... can you tell me a little about that?

So, Chloe Sevigny and I play detectives (partners) and each episode we take on a different crime committed by this serial killer and without giving too much away... things get pretty intense.  My character acts the exact opposite way to each case than Chloe's.  That's not to say he's apathetic just desensitized a little maybe.  Whereas Chloe, due to certain personal circumstances, takes
on each case so personally. I'm super excited about this project with this great cast and the love we all have for this City.  I think it's a wonderful combination. 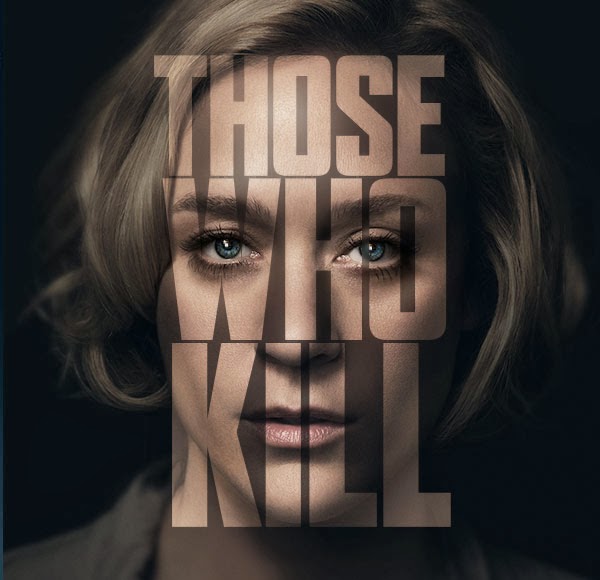