The Poster for the New Bond Film 'Skyfall' Revealed! 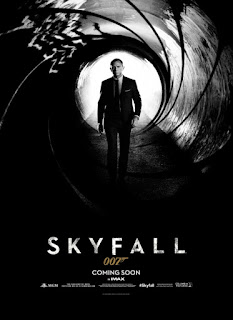 Well folks if seeing is believing then it's FINALLY true...a new Bond film is officially coming our way! The simple poster features star Daniel Craig being a bad ass, as per usual. It's definitely nice to see a legit poster for this film after all it's delays and potential lack of fund it seemed for a while that this film wasn't going to happen.   Here's a brief synopsis of the new Bond film Skyfall:

In Skyfall, Bond's loyalty to M is tested as her past comes back to haunt her. As MI6 comes under attack, 007 must track down and destroy the threat, no matter how personal the cost. 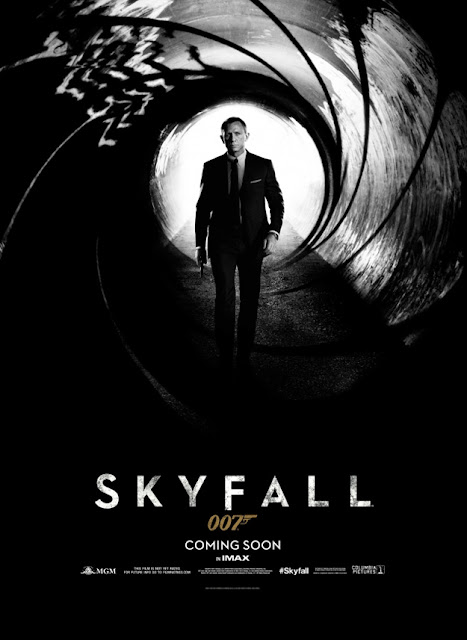