Karmin Don't Hate to Say it But They 'Told Ya So' ! 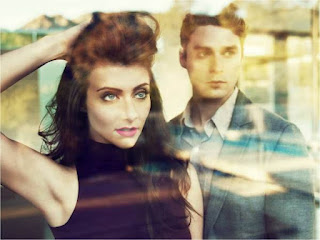 The Pop, Rap and just plain 'Swagtastic' duo of Karmin are at it again with "Told Ya So", the third single off of their debut album Hello.  The video features some pretty neat visuals and a super eerie vibe.  Amy kills it with her impressive rap skills and Nick adds some really great vocals that round out the song. The song has a great beat and really gets me pumped up! And if you haven't already definitely go grab Karmin's new album!!

**Check out the video after the jump!