Judd Apatow's Coming of Age Story about Aging: 'This is 40' trailer! 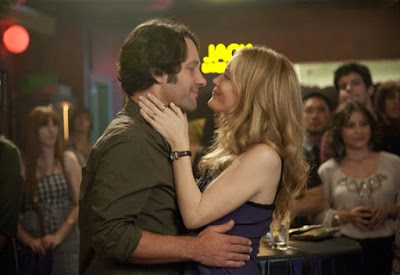 In what's being called the 'sort-of-sequel' to Knocked Up the upcoming film This is 40 we reunite with some of our favorite characters and see where life has taken them.  And in this film, it has taken them to to their forties. Leslie Mann's character is struggling with the concept of aging and formulates a game plan to ease into this huge transition and in some ways combat it. As always Paul Rudd is hysterical and the writing and situations just feel real which probably has a lot to do with director Judd Apatow drawing form his own life experiences.  Check out the trailer after the jump! 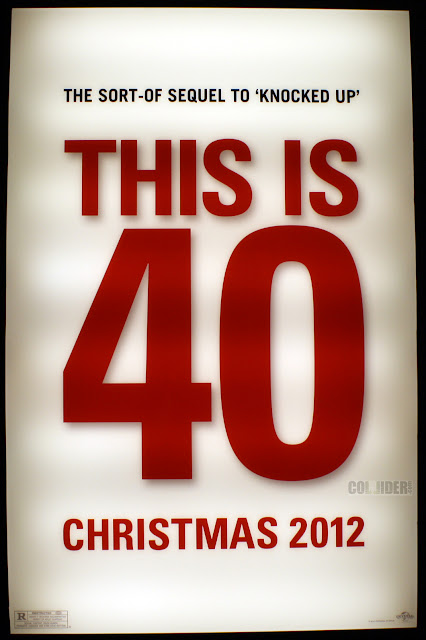