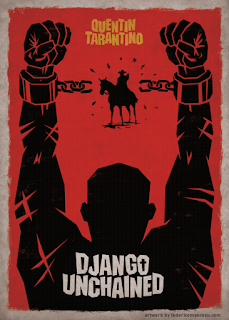 Images have just been released from the highly anticipated  'Django Unchained.  The upcoming film from acclaimed director Quentin Tarantino has an all star cast consisting of Leonardo DiCaprio, Samuel L. Jackson and Christoph Waltz hits theaters later this year. The film follows "a slave-turned-bounty hunter who sets out to rescue his wife from a brutal Mississippi plantation owner." I am sad to admit I am a tad late to the "Tarantino is brilliant" party however I am happy to arrived and am really looking forward to this film.


**Check out images after the jump! 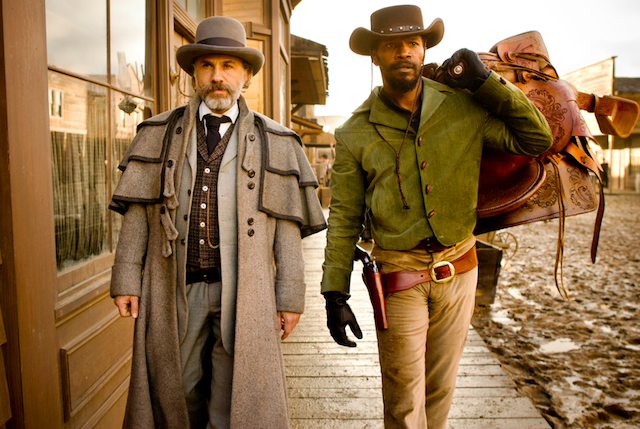 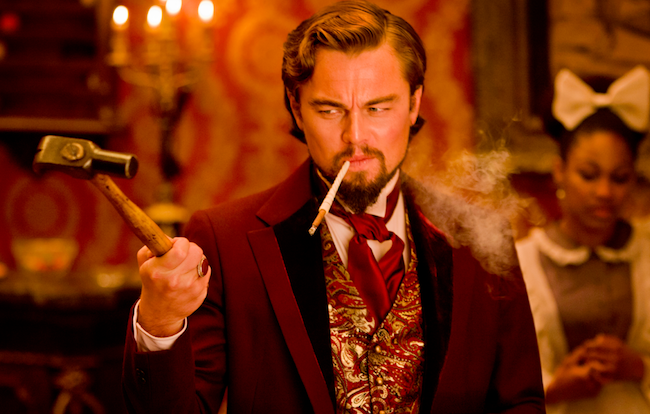