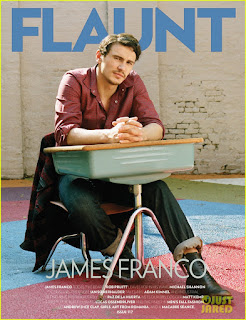 The actor -turned- director who just finished making a bio-pic of famed1950's actor Sal Mineo who was known as one of the first openly gay actor.  Check out what Franco had to say!

On his artistic vulnerability: “I want to pull back the curtain, because what goes on behind the scenes is often more interesting and informative. We are so used to presenting films and art that are polished and impenetrable - they are well-crafted to the point that there is no messiness, and in some senses, not quite human.”

On criticism his work isn’t easily understood: “I don’t think what I’m doing is confusing … What is confusing is that I’m an actor in mainstream film and the people that usually comment on mainstream film are idiots, and they don’t try to think outside of their pop-culture commentaries. It’s so easy to criticize contemporary art from the outside.”

**Check out more photos from the shoot after the jump! 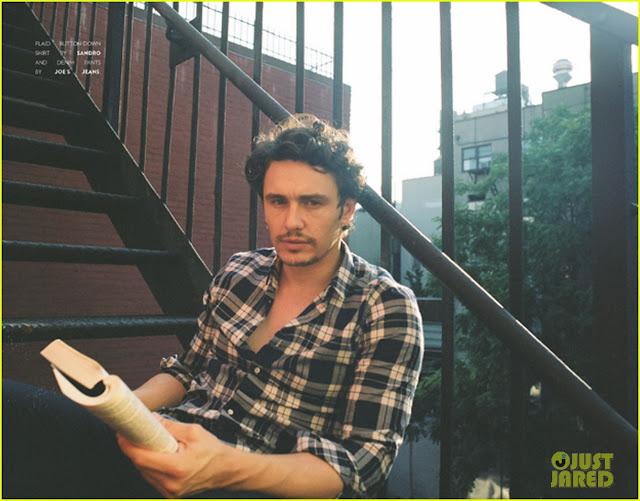 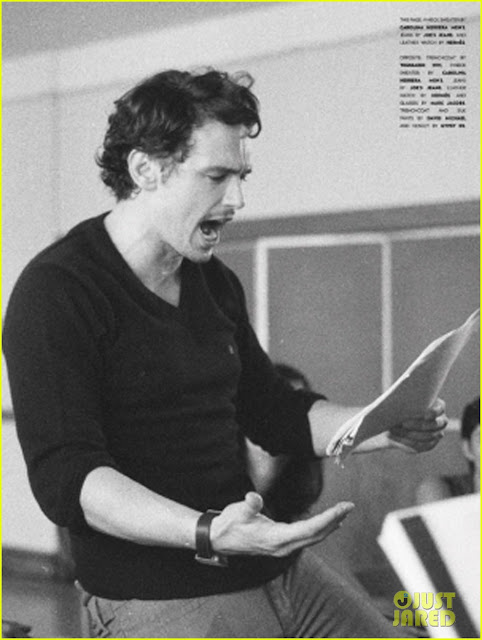 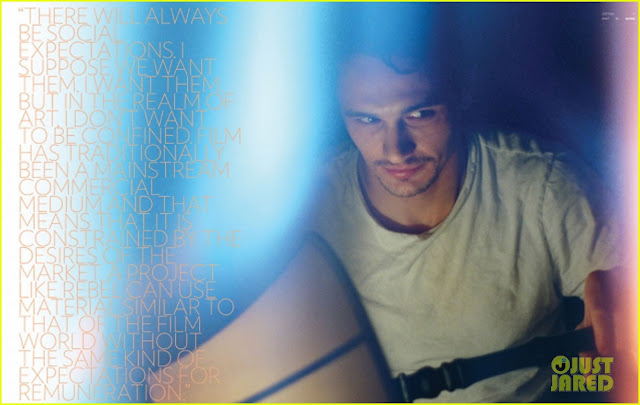 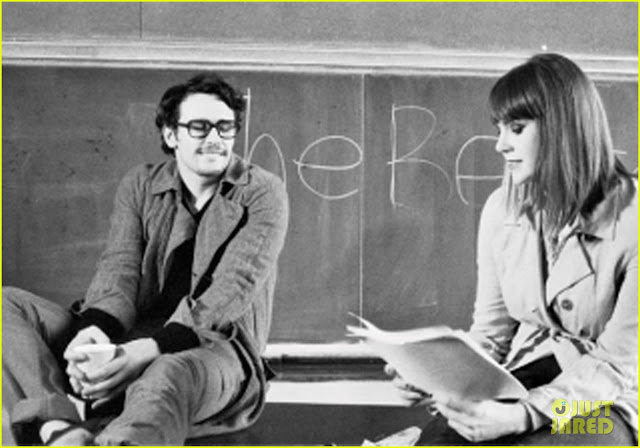