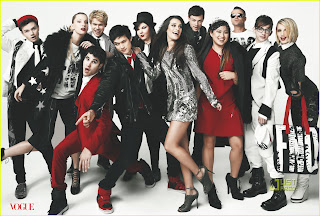 With the first episode of the third Season of Glee under their belts the cast took some time out to do a photoshoot for Vogue! The spread was done to show off new fashion styles to rock for a fun night out.  It looks like the Glee gang had a lot of fun.  I'm SO excited for the upcoming Season! How bout you guys??
**MORE photos after the jump!
Source: Just Jared 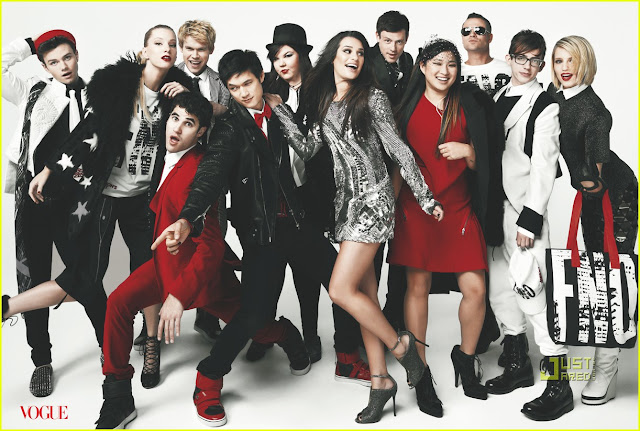 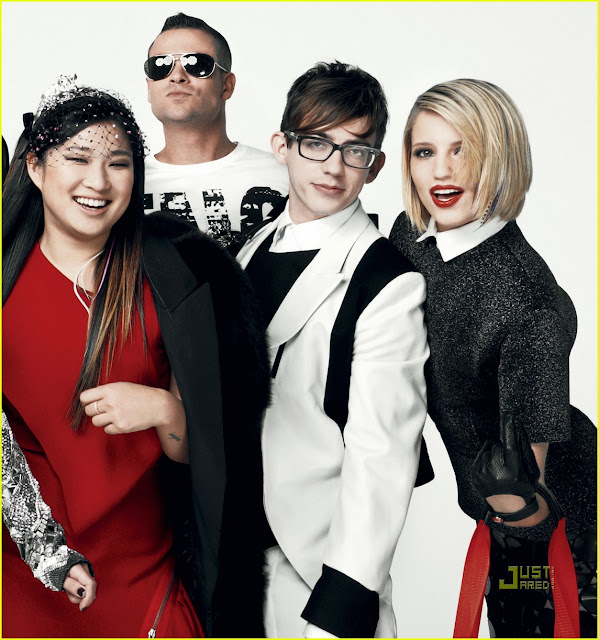 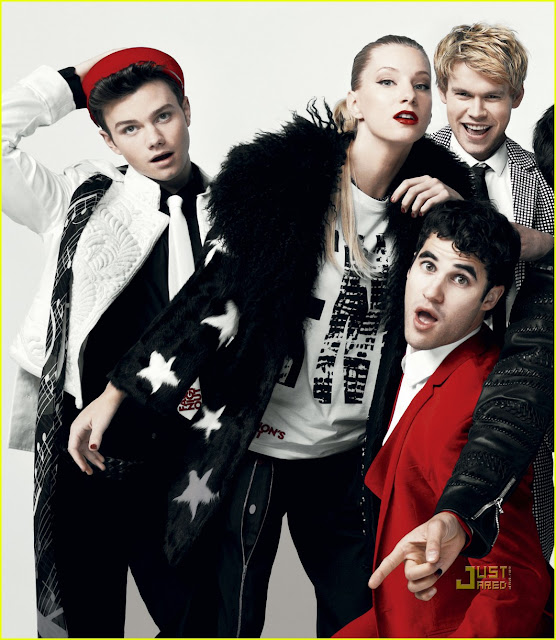 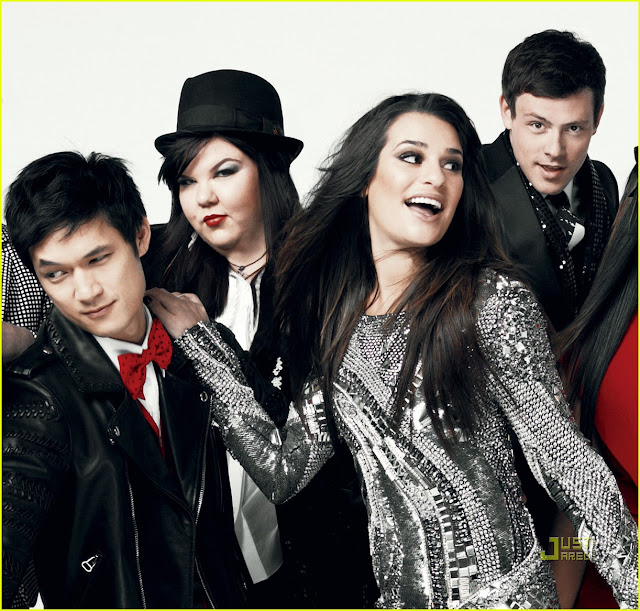