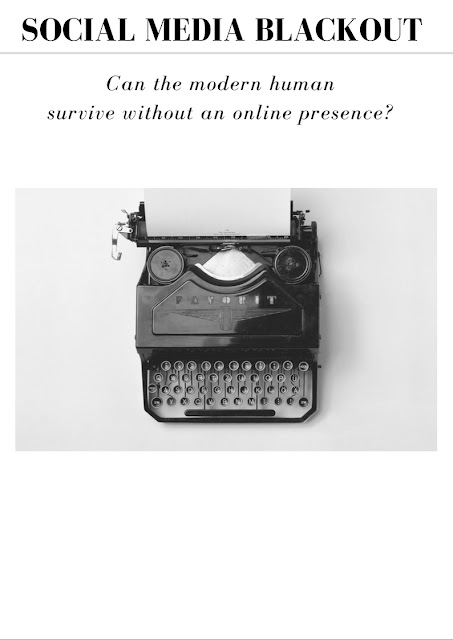 Here we are, Day 4. A little over halfway there. I'm at a point now where I feel like I'm living in this alternative world. Like one of those post apocalyptic worlds where I'm trapped on Earth alone while the rest of the planet escaped to a space station for survival (okay, maybe I've been watching too much of the 100 lately). But seriously, it does kind of feel that way. It's like that saying "if a tree falls in the forest..." If I don't see what people are up is the world still going on around me? Well, don't hold me to this but I think it is. 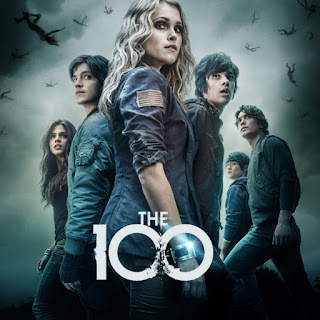 On a more serious note,speaking of the world still going on around us, I would be re-missed if I didn't take some time of today's post to take a stand for those trying to enter the United States, for a better life who are being denied to do so at this time. This country, our country, was built on the backs of immigrants from all around world; of every race and of every religion. Without these people we wouldn't have this wonderful smorgasbord of people (and food) that we've all grown to love.

I guess I like to use what little voice I have to speak up for the "little" guy, the disenfranchised, the marginalized. And while I'll be the first to admit the I in my own right have some very 'first world' problems compared to many others I still understand what it's like to be a part of the outsiders who just want to be accepted and are constantly striving to be better people. 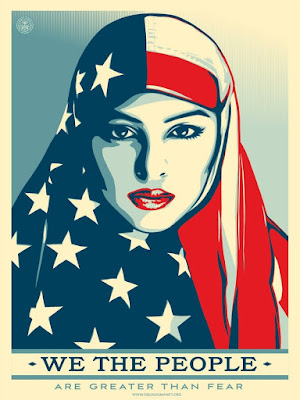 See, I was always the weird kid, the one kid that always did things a little differently, marched to the beat of my own drum sort of deal.  And while at first this kind of threw the other kids off like 'hey, this chick likes soccer, isn't afraid to take a hit and prefers jeans over dresses. Not to mention the older I got I walked this line between being "too white" for the black kids but still not quite fitting in with my more wealthy, the more standard American families of my white friends. But over time, as I got older the way I acted began to be more accepted and even considered 'cool'. I was a 'low maintenance' kind of lady and the color of my skin began to play less of a factor as people just saw "Rach" and not race.   What I'm getting at is these people who want to enter the United States have hopes and dreams and aspirations. Like the rest of  us, they want to earn their way, make a home and maybe raise a family here with those same values. In the end, like me, they're just hoping for their differences to be embraced not shunned.