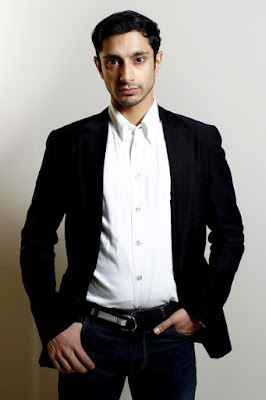 For those of you who've been on the edge of your seats for the past few weeks watching HBO's drama 'The Night Of' there's a lot more more to actor Riz Ahmed who plays 'doe eyed'  Nas than what meets the eye. And regardless of your thoughts on last night's finale there's one thing you can't deny, that dude is a freaking great actor. There's no doubt in my mind that this British-Pakistani is going to take America by storm! 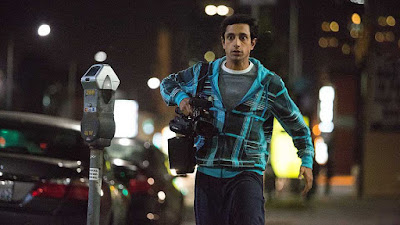 This may be due to the fact that this isn't Ahmed's first rodeo! You may remember him as Jake Gyllenhaal's dopey sidekick in 'Night Crawler.' You can also catch Ahmed appearing next to Matt Damon in the latest installment of the 'Bourne' franchise. He also has two upcoming films that are expected to be festival darlings and is also starring in Star Wars: Rogue One due out this December. 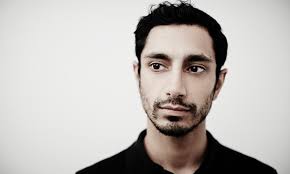 I think what I find so interesting and compelling about Ahmed's work is how genuine it seems, better yet, how genuine he seems. There's just a look if pure sincerity behind those eyes and the heart of someone truly invested in their craft. 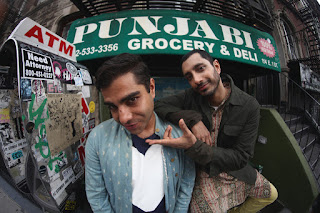 Ahmed's passion for his work is also apparent in his music endeavor Swet Shop Boys where he spits dope politically charged rhymes alongside fellow band member Himanshu Suri. The two tackle everything from Trump to 'random' TSA searches.
Posted by Rach at 5:04 PM