Two Interesting Trailers Debut and they BOTH feature Chris Pratt?! 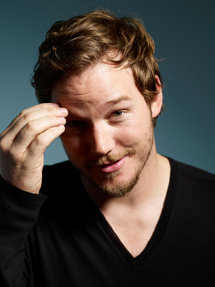 Best known for his role as the lovable goofball Andy Dwyer on NBC's Parks and Recreation actor Chris Pratt is really steeping up into the big leagues  and the big screen this winter appearing in two films that couldn't be more different from one another.

The first, Zero, Dark Thirty from the academy award winning director of Hurt Locker, Kathryn Bigelow.  The film revolves around the crew that was sent in to capture and who eventually killed Osama Bin Laden.  Not to be without controversy, Bigelow has come under some scrutiny for the film.  With accusations that she somehow got access to inside information and also the thought that it may just be too soon and exploitative to put a film like this out there as soon as this Dec. Lastly, Bigelow was supposedly working on a drug cartel film with A list cast lined up that has taken a back seat due to this project. 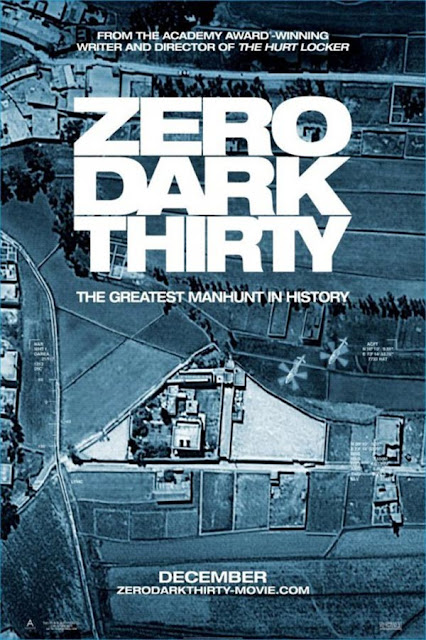 On a lighter note in Pratt's second film, Movie 43, an off-the-wall comedy that features his wife Anna Faris we get a sort of mocking of all those cheesy ensemble cast films like, Valentine's Day and New Years Eve.  The cast is off the charts.  Made up of dramatic and comedic actors alike featuring Halle Berry, Gerard Butler, Hugh Jackman and Emma Stone just to name a few! Although it is tough to quite make out what the film is about, it looks hilarious. What we'll be interesting to see since the film is made up of several  shorts films from various directors, is if it will come together as one cohesive story of co-exist as separate entities in the same movie. 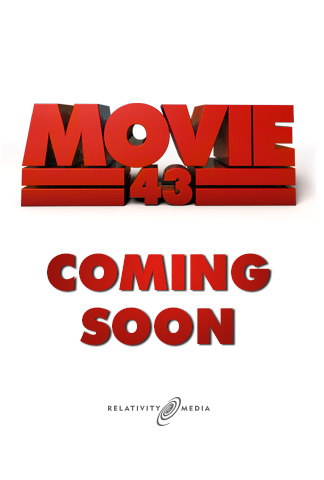