Does Tom Cruise Reach a New Level of Badassness in 'Jack Reacher' trailer? 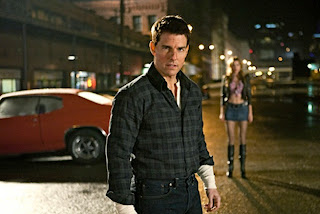 Last Fall Cruise and crew set up camp in Pittsburgh, Pa for their latest endeavor Jack Reacher formerly  titled One Shot. In what is being compared to a 'Bourne like' film that could potentially have more films depending on how it does.

In the film Cruise plays Jack Reacher a cop that works outside the limits of the law and will stop at nothing to take a sniper who killed a group of innocent people. The project, helmed by Christopher McQuarrie (The Tourist, Wolverine, Jack and the Giant Killer) seems gritty and dark based on the little tease we get in the trailer.

The film looks as though it could have potential to be a pretty great action film.  Especially looking forward to this hitting theaters in December in the bleak days of Winter where decent films in the theaters are sparse, so hopefully this will be a little something for us to nibble on.  Lastly, the film introduces us to up and comers Jai Courtney and Joseph Sikora. I had a chance to catch up with Writer/Director Chris McQuarrie as well as Jai and Joe while they were in Pittsburgh and seemed pretty excited about their dark action flick.  Pics and trailer after the jump! 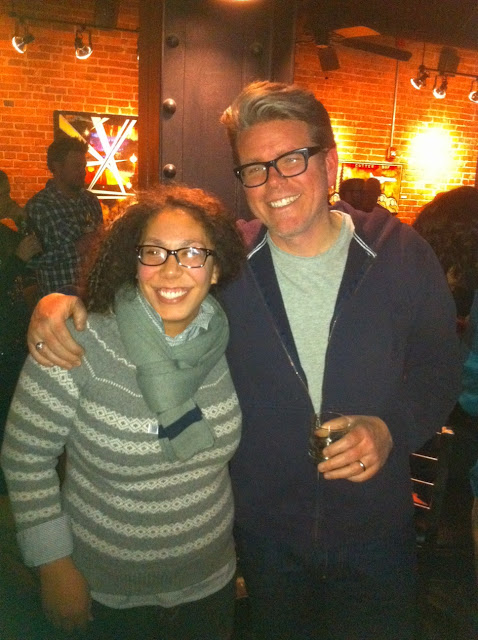 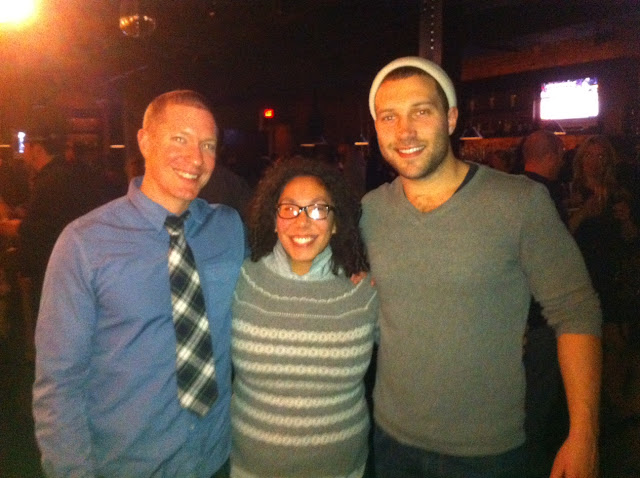