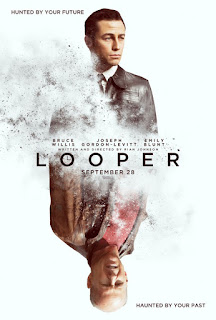 The trailer for the new action sci-fi flick Looper starring Joseph Gordon-Levitt has just been released and it looks like one heck of a mind bending trip! In the film JGL plays an assassin who take out people from the future who are deemed a threat. But the day he finds out he has to take out his future self...the game changes.  Check out the trailer after the jump! 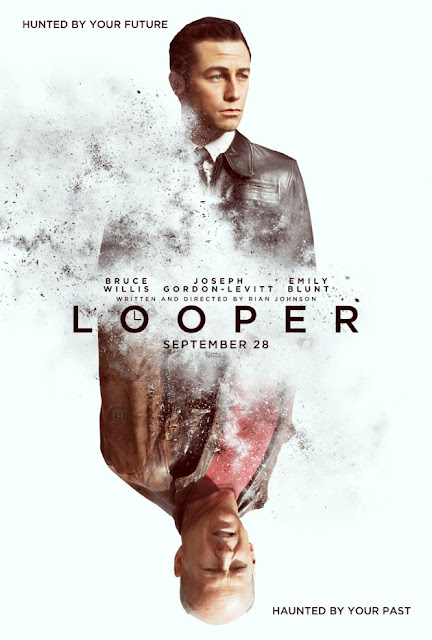