Henry Cavill Looking Like he's 'Made of Steel' on the Cover of Men's Health! 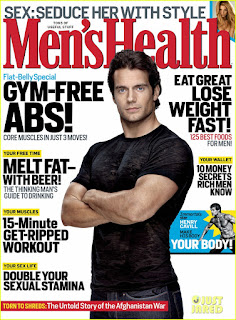 The 28-year old actor is about to have a HUGE year! Starring alongside Kellan Lutz in The Immortals coming out in Nov. as well as gearing up to play Superman in Zac Snyders' Superman: Man of Steel next year; Cavill's career is bursting at the seems and about to explode! Well...if the films are actually good. Either way I'm pretty excited to see what happens with this guys' career! I never really got into the Tudors so I don't know much about Cavill's acting but was pretty amused by his interview with Men's Health. Check out some highlights from the interview here!

On losing the role of James Bond to Daniel Craig:


On his reaction to losing certain roles:

“I want to be chosen, not wish I was part of something. I didn’t pine over the fact that I didn’t get the last one. It was ‘move on, carry on,’ whatever!”


On maintaining an eight-pack to play Theseus in Immortals:

“It’s very stressful, waking up Monday morning and saying ‘Can I still see that vein in my abs?’”


On training for Immortals on set:

**MORE pics after the jump! 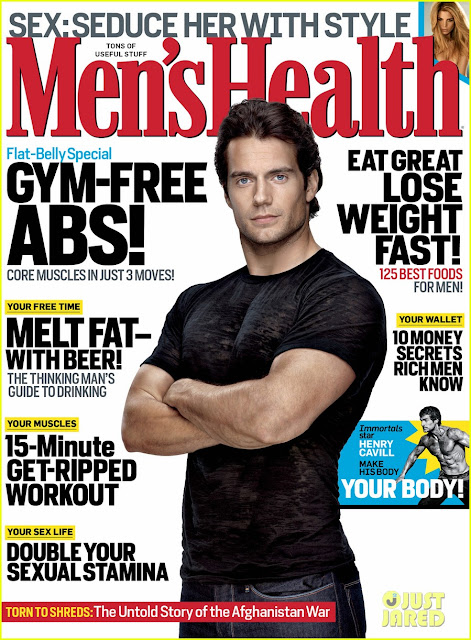 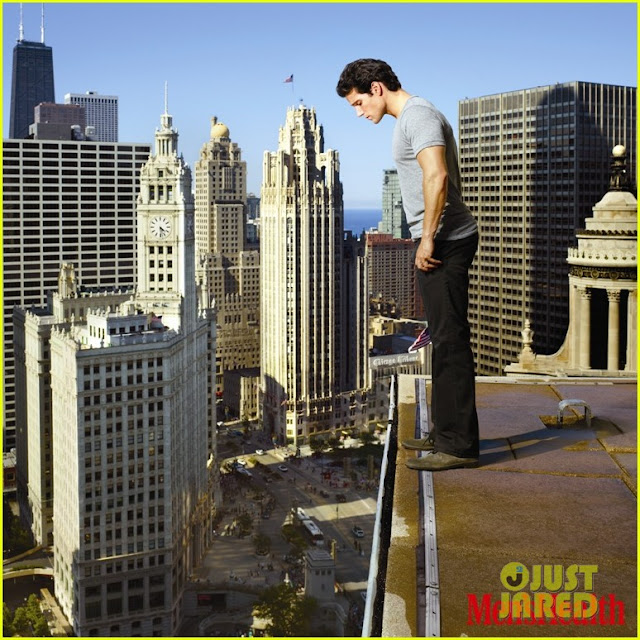