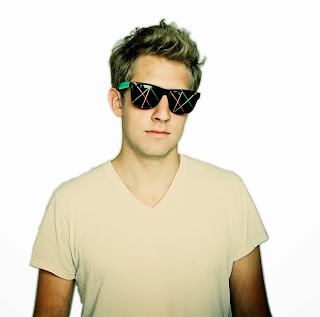 Recently I had the chance to chat with the super talented Ben Rector, a singer/songwriter hailing from Nashville. I was blown away with talent when I had had opportunity catch his show last Spring here in Pittsburgh! So when the chance came to talk with Ben about his new album I was super excited.  Check out what Ben had to say about being on the road promoting the new album, Billy Joel and his LOVE of ultimate Frisbee!

Reality by Rach: So you've been on tour for a little over 2 weeks now, what are some of your favorite venues that you've played so far?

Ben Rector: World Cafe Live in Philly... A lot of venues have been really great!

RBR: So let's talk a little bit about your new album 'Something Like This'...

BR: Yeah! I made it with the same guy who made my last album. I was just trying to figure what vibe I wanted it to be.  This was the first record that I've had any expectations about.  I was like, 'This has to be good!  People were looking forward to this, it wasn't just my Mom!' 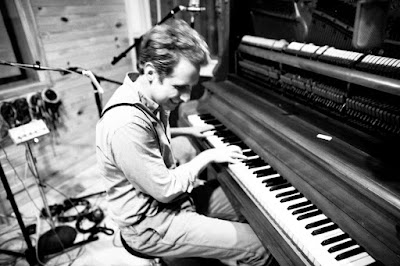 RBR: How would you describe the sound of the album?

BR: The album def has a BOLDER flavor. I wanted to craft the songs a little more. My goal was just to make it accessible but also really well made.

RBR: So how does your songwritng process work??

BR: It really depends... I usually just start with whatever instrument I'm playing. Sometimes it just a phrase. There's no agenda, it's just stuff that's on my mind or on my heart.

RBR: There's such a great music scene and music history in Nashville, where you're from. Are you influenced by the culture and music scene exist there?

BR: Absolutely! It's really cool to be part of such a talented community. It really sharpens you!

RBR: So I read that you're a big Billy Joel fan...what are some of your favorite songs of his?

RBR: On the same note, who are some people that you would like to collaborate with??

BR: Alison Krauss, her for sure and just so many people that I'm fans of, Jamie Collum or John Mayer or my god Paul McCartney,,, that's my vote!

RBR: So when your not busy with music what do u do for fun?

BR: I'm super into ultimate frisbee! I play whenever I have some down time.

RBR: So what made u want to pursue music?

BR: It really started in College. I was so excited that people were into what I was doing.  When people started coming to my shows back then I was like wow this could be a real thing!

RBR: You play the piano so well, is that something you were trained on or did you learn to play by ear?

BR: I learned how to play by ear. I actually ended up quitting piano lessons!

RBR: So lastly, with Christmas being here before we know it!  You made a Christmas album a few years back  what was that like? And would you do more Christmas music?!

BR: I would LOVE to record more Christmas music that was so fun to make. Maybe in the future I'll make some more!

Go to benrectormusic.com to hear more from Ben!