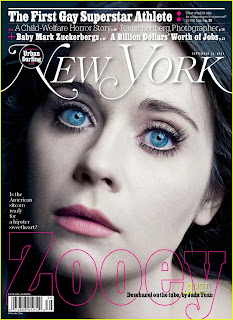 Recently the actress/singer sat down with New York magazine and chatted about a number of things; including on how she often gets mistaken for Katy Perry!

“I literally met her twice six years ago. It’s a strange relationship to have with somebody. I probably answer more questions about her than about my own family.”

Also, you can catch Zooey on her new show New Girl premiering on FOX Sept. 20th after Glee! The more promos I watch for the show the more I think I'm going to like it! She is just so darn charming!  What do you guys think??


**Larger image after the jump! 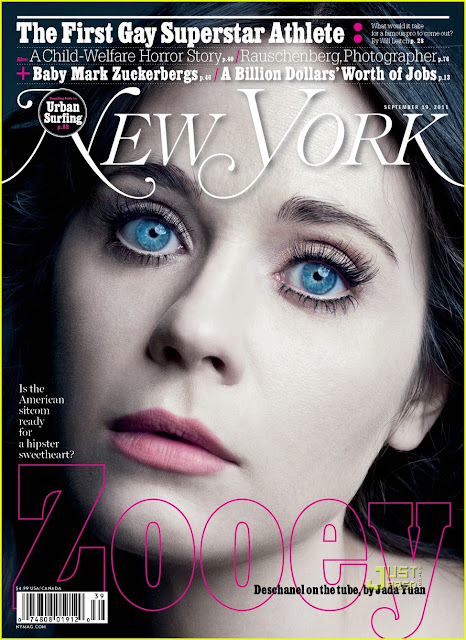