Joe Jonas Gets Cuddly in Paris! 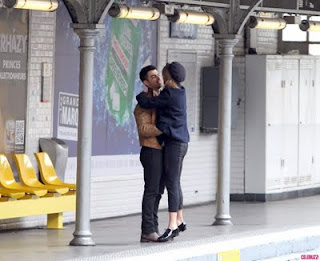 Joe Jonas has just released the video for his second single off of his forthcoming album album FastLife coming in October.  The former Disney star's "Just in Love" is a catchy song with a cool beat. The video really adds to the vibe of the song and Jonas really heated things up in Paris with his lovely lady co-star.  What do you guys think??

**Another pic after the jump! 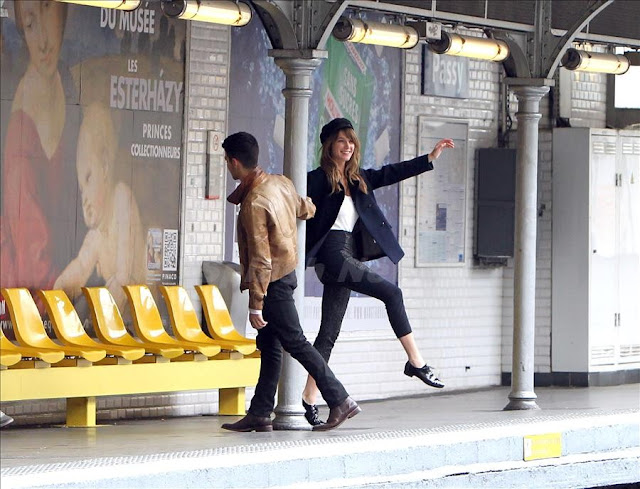