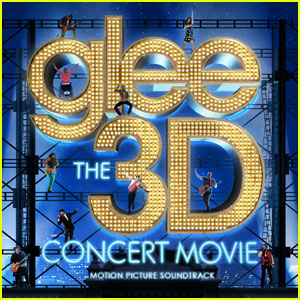 So a Glee 3D Movie was in the talks right as the cast went on tour this Summer and now a trailer for the film is FINALLY here and it looks AWESOME! The film much like Biebs Never Say Never follows the group around while they are on tour capturing behind the scenes footage as well as their performances.  I can only hope it's as good as Never Say Never (and I mean that)!