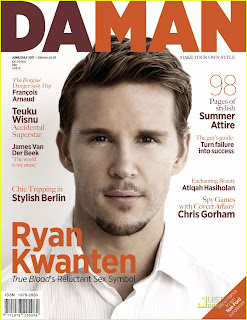 The 34-year-old buff True Blood star graces the cover of Da Man magazine for their June/July issue, Kwanten talks about the new found popularity of vamps, keeping his body looking the way it does and being a sex symbol. Check out snippets from the interview here! Are you guys excited for the hit HBO show to come back at the end of the month??!

On the recent vampire phenomenon:

“It was always a phenomenon that was hard to conceive, because it was never quite in the mainstream. Yet, these are the shows that brought all these fans together from what used to be considered as a cult, more of a minority, out into public view. And it has become pretty much a mainstream force. I think it’s now in the hands of the audience to demand the trend as it goes now, so I’m happy to be a part of a show like True Blood, which constantly lives up to the expectations of the audience.”

**More photos after the jump!

On being considered a sex symbol:

“It’s hard to fully accept the title with complete and utter humility. It’s obviously not my goal to have this title, but if someone wants to give it, hey I’m all for it, you know. But, at the end of the day, I’m an actor and if that’s what comes out of it, that’s great; that’s more of a byproduct of something that I’m trying to achieve.” 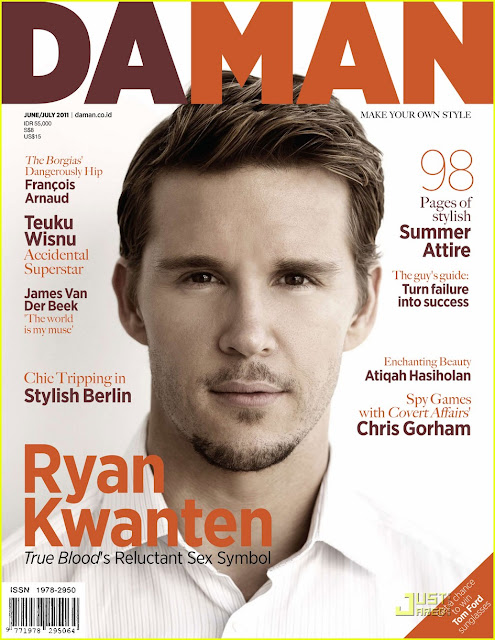 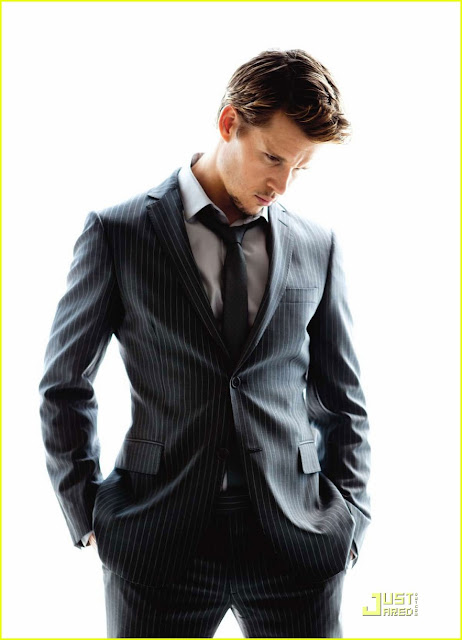 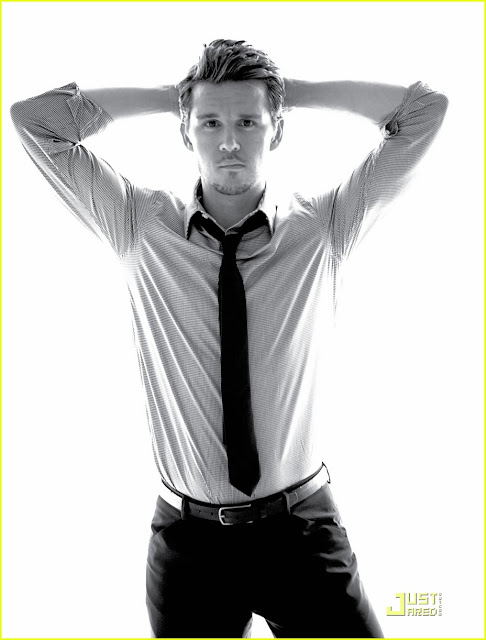 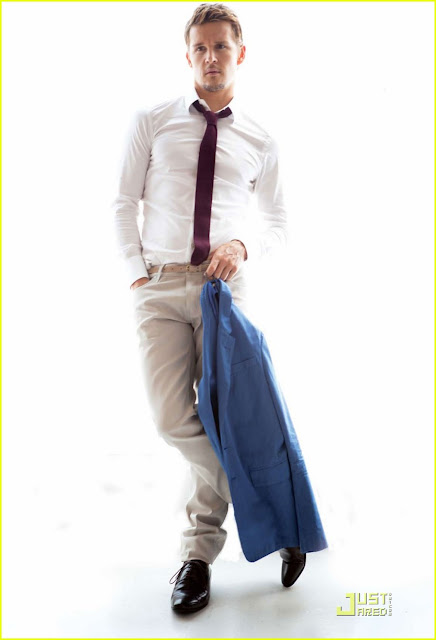 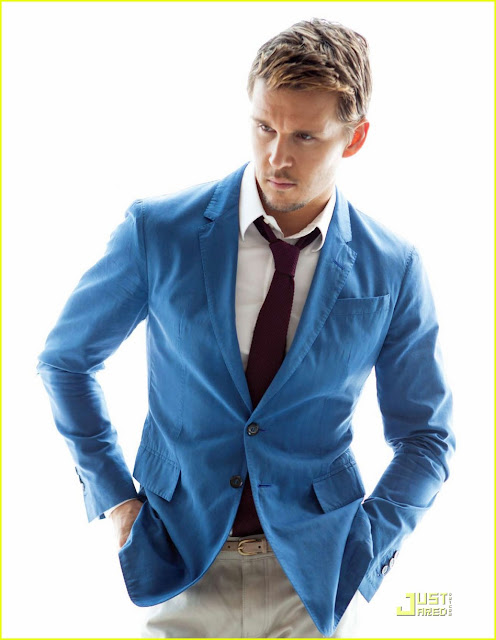 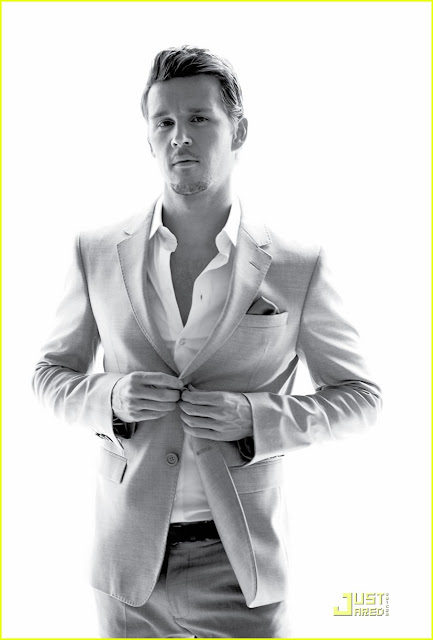 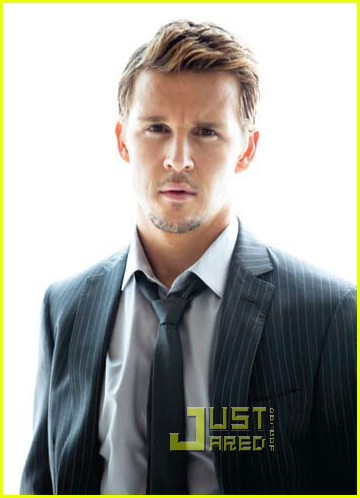 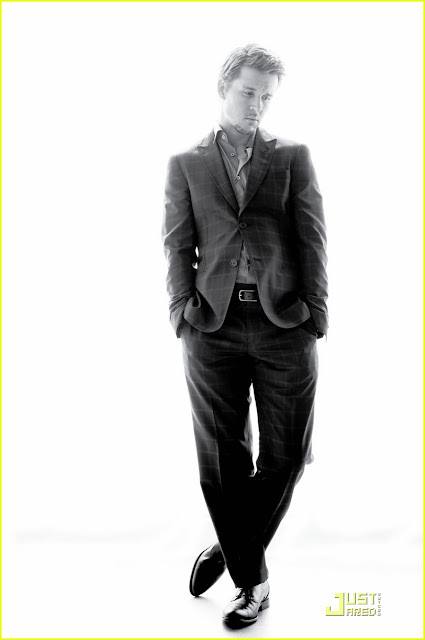 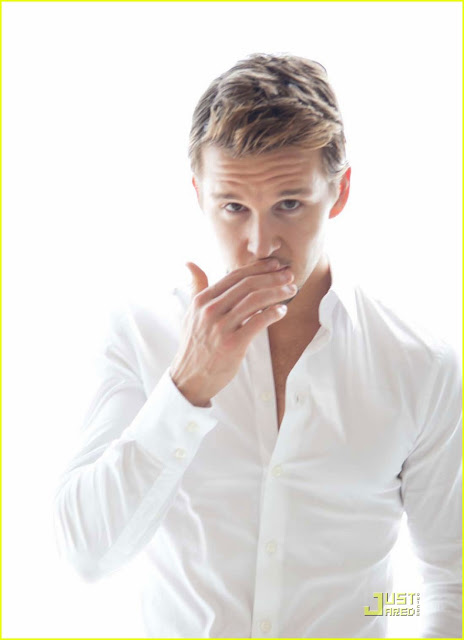