International Poster For 'The Girl With the Dragon Tattoo' 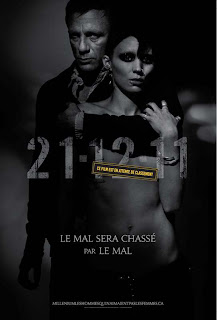 With the red band teaser trailer appearing over the weekend the poster for the American version of The Girl with The Dragon Tattoo has come our way! It's pretty raw and definitely a good indication of what to expect from this film.  Someone made the comment that the Mara's character Lisbeth Salander being held gently by Craig's character Mikael Blomkvist sort of goes against the idea of the book.  Which is a good point but on the other hand it shows that Mikael is the only person that Salander really lets into her life and cares about romantically. What are your guys thoughts on the poster and how the American version of the film is shaping up?? 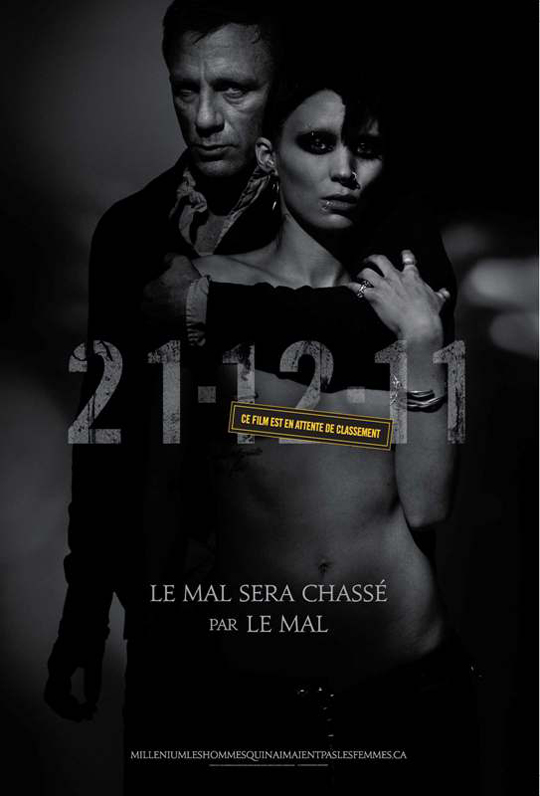