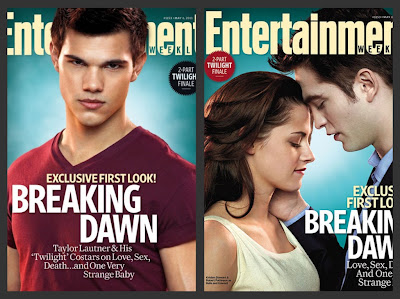 FINALLY we get a a first look at some set photos from the latest installment of the Twilight Saga, Breaking Dawn!  We get to see Taylor in action as well as Rob and Kristen together! Also Stewart commented on the wedding scene saying,

“It was one of the coolest things that I’ve done. There was a certain point when I walked on set, and I saw everyone from the entire cast sitting there in the pews, about to do their bit. And it was just so perfect for me in that moment. It was so emotional in such a real way. I literally felt like thanking them for coming.”

Are you guys excited for the FINAL installment of Twilight?

*MORE photos after the jump! 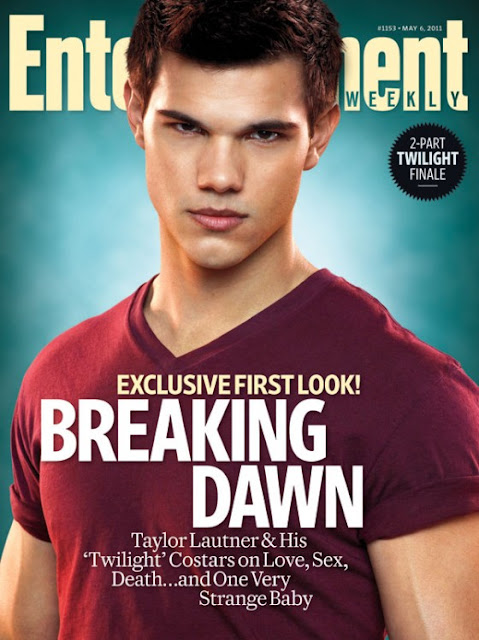 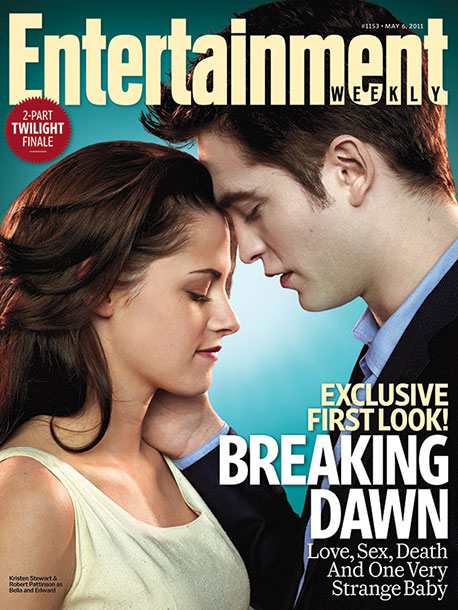 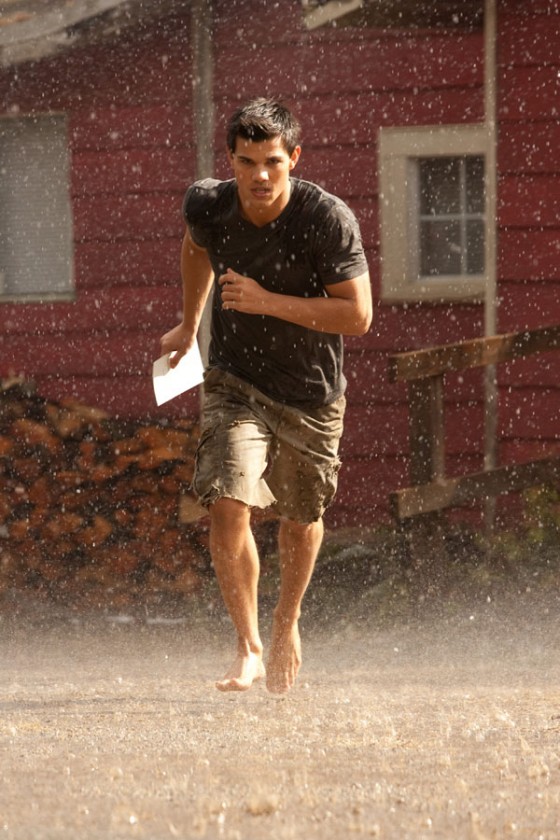 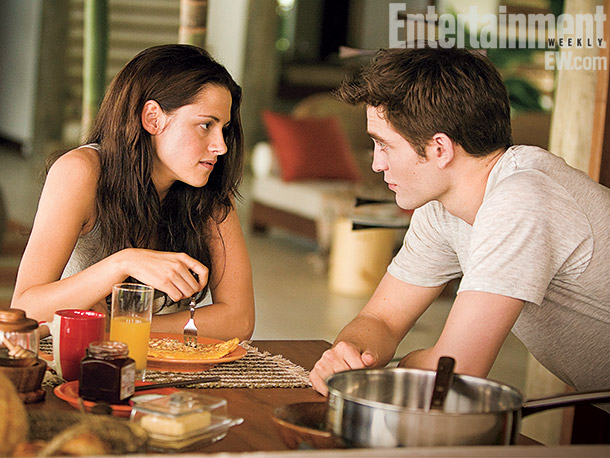