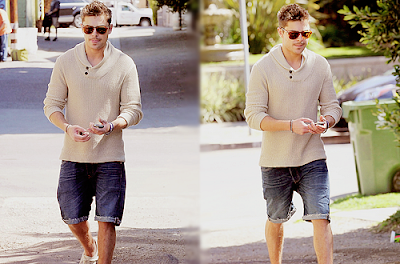 You all KNOW how much I LOVE to do Zac Efron updates!  The guy has a lot going on and I thought I'd fill you in on some of Zac's projects that you may not know about.  Zac wrapped the Lucky One a while back in Louisiana.  The Lucky One is a  Nicholas Sparks'  novel. Efron would play a Marine who has returned from Iraq to North Carolina. Spark will be utilizing the help of Denise DiNovi who helped Sparks' bring Message in a Bottle, A Walk to Remember, and Nights in Rodanthe to the big screen.


Efron was also spotted on the set of his upcoming film New Years Eve.  NYE comes to us from Director Gary Marshall (Runaway Bride, The Princess Diaries).  The film will have an all star ensemble cast much like Marshall's Valentine's Day which will consist of Michelle Pfeiffer, Halle Barry, Lea Michele and Josh Duhamel.


Check out some set pics after the jump! 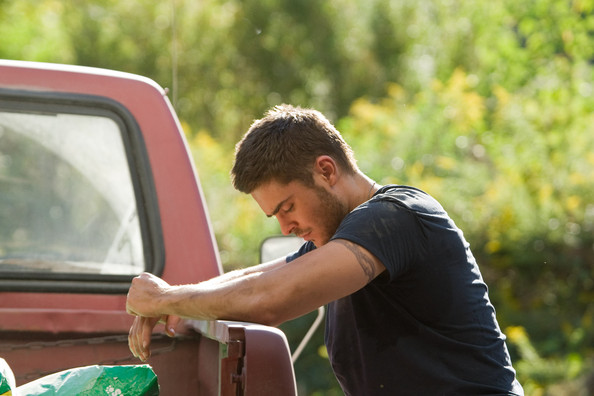 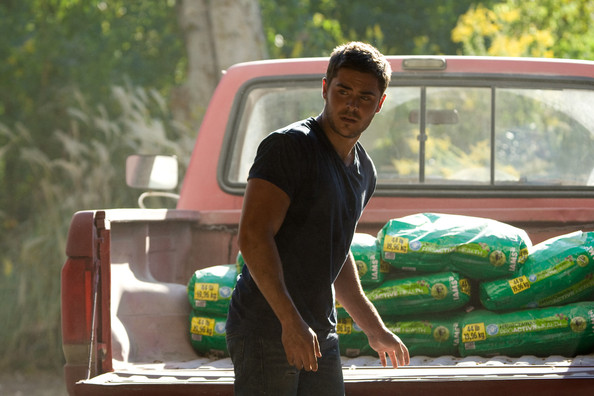 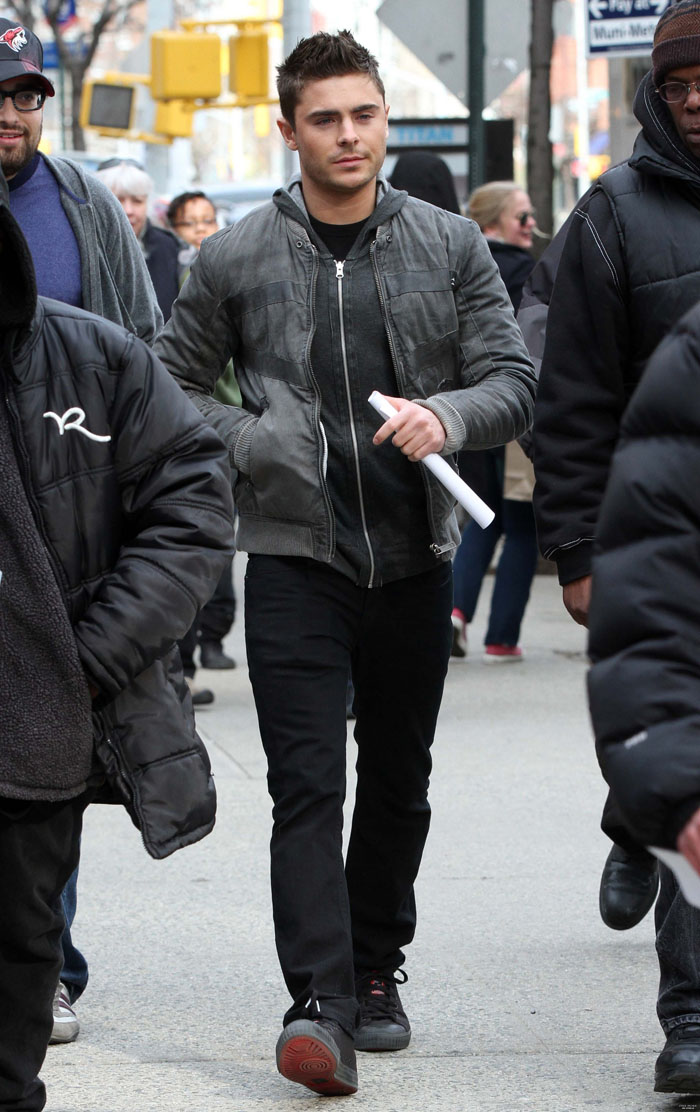 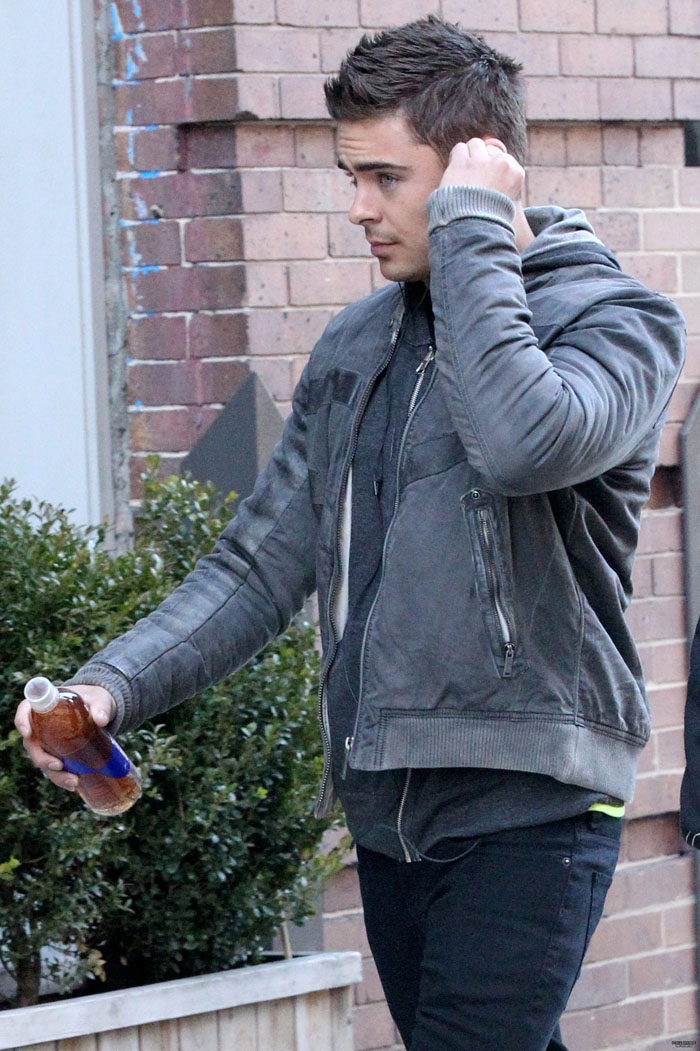 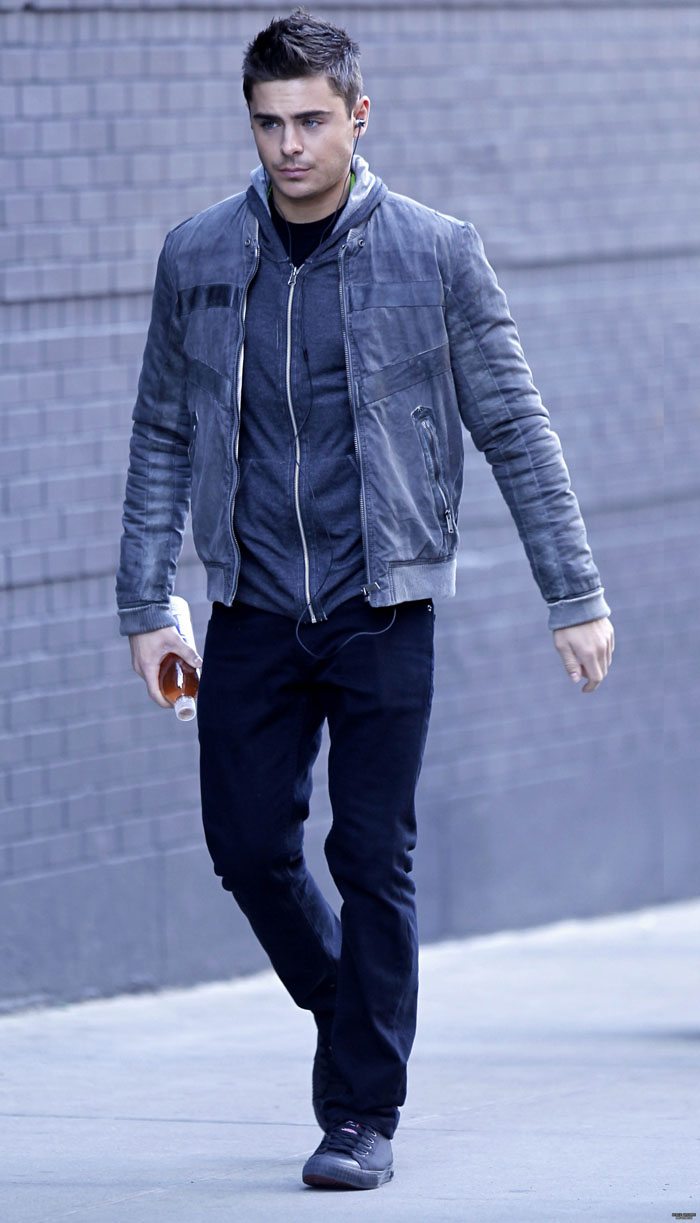 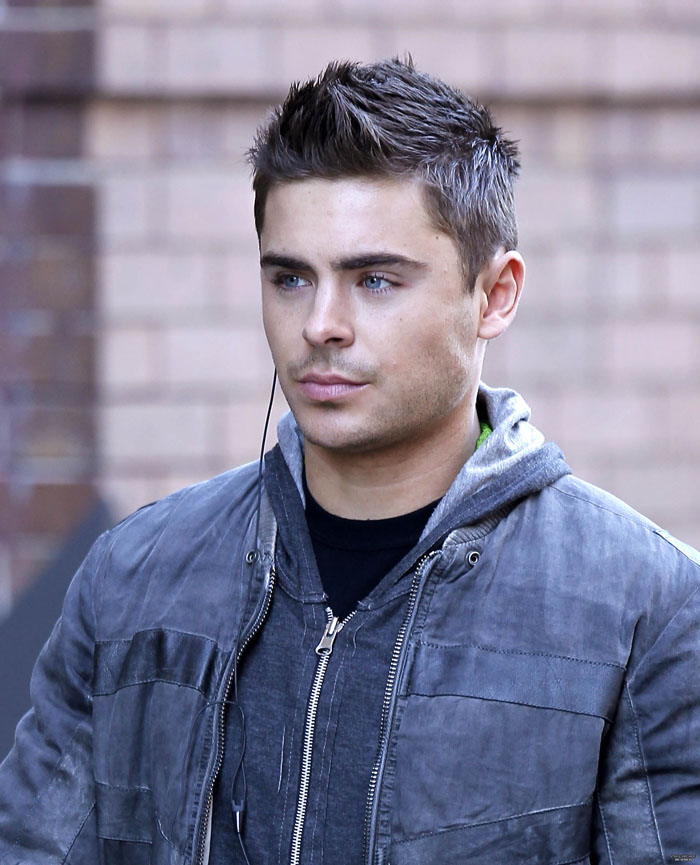