Megan Fox to Star in 'Knocked Up' Spinoff 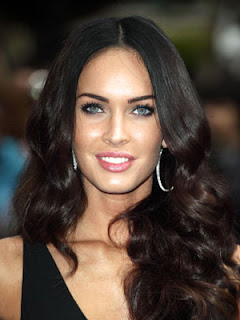 Megan Fox is in talks to be a part of Judd Apatow's Knocked Up spinoff. The Hollywood Reporter released the info but it was not mentioned what role Fox would have. If this goes through, Fox's career will be on the path to making quite the comeback! She is also set to star alongside Jon Hamm and Adam Scott in Friends with Kids.

The spinoff would be handled by original Knocked Up director Judd Apatow.  Paul Rudd and Leslie Mann will reprise their roles as the hilarious married couple of Pete and Debbie.  However, this time , their relationship will be the main focus of the film.

So do you guys think Fox would be a good fit in one of Apatow's comedic masterpieces??