Jeter and RiRi Grace the Covers of GQ and Vogue! 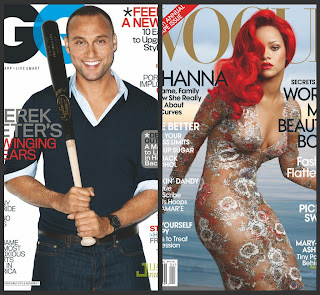 For all you Yankees fans out there and also fans of hot women, you're in for a treat!  This month Derek Jeter and Rihanna are on the covers of GQ and Vogue.  See what the shortstop and pop princess had to say about whats going on in their lives as of lately and more photos after the jump! 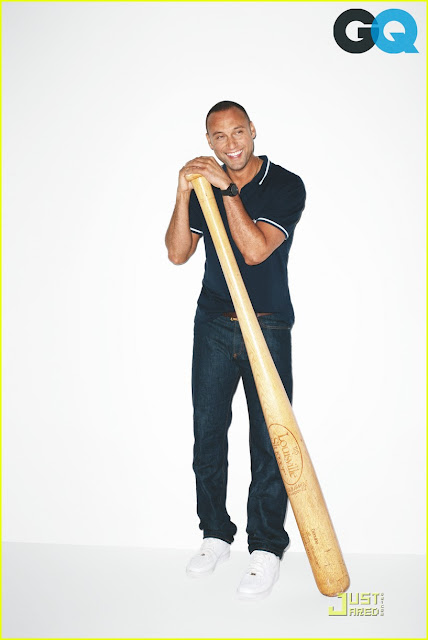 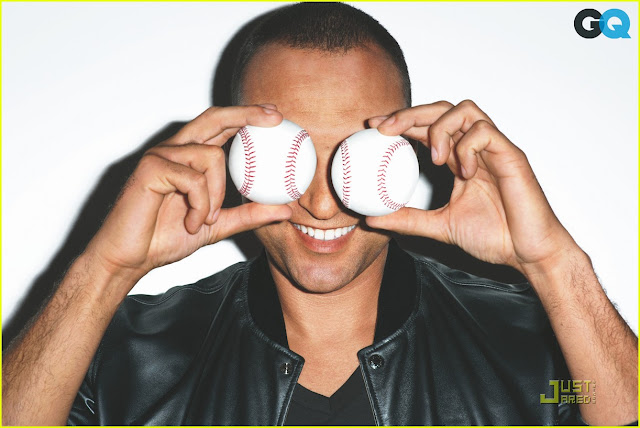 On the secret to his success:

“My parents always told me, ‘There’s always going to be someone that’s better.’ But there’s no reason why someone should outwork you. That’s just an excuse.”

“I understand the interest. I do I understand people want to know. I get that. And I think in terms of your career, your occupation, they can know anything they want. [But] some things should be kept private.”

On staying out of the tabloids:

“Don’t get me wrong, it’s not like I didn’t go out and have fun. But there’s been a lot of players that come to New York and get caught up in the lifestyle, and before you know it, they’re sent away to another team because it affected their performance. My number one priority was on the field. I’ve had fun. It’s not like I’ve never gone out; I’ve done a lot of things. But I’ve always kept sight of my number one priority.” 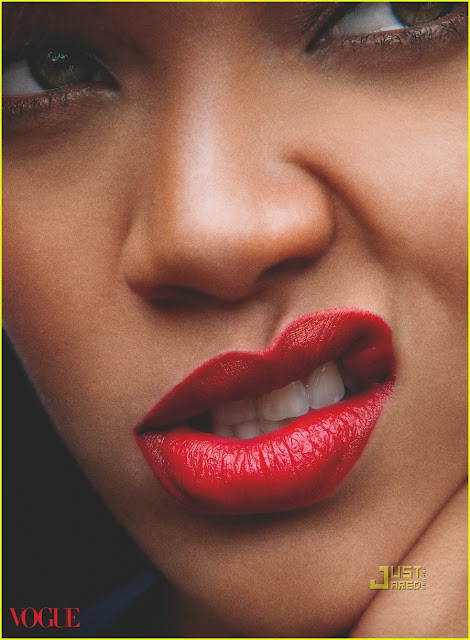 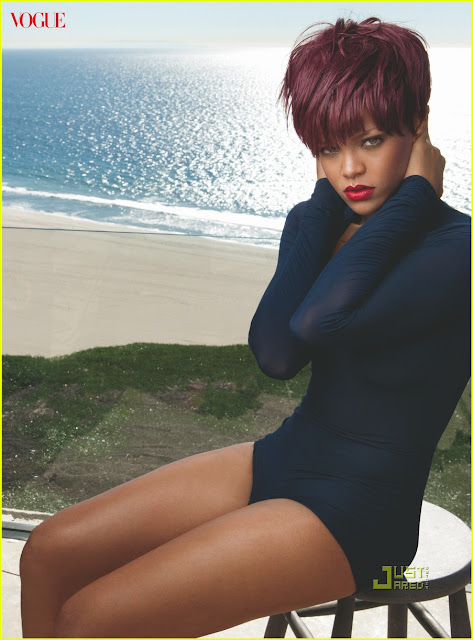 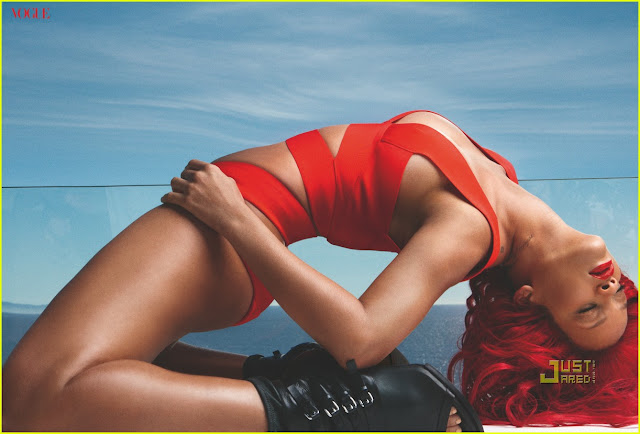 On filming Battleship in Hawaii:

“There were all these people, cameras, and huge cranes out in the middle of the ocean. And I got to do some stunts, which was incredible. I loved it - especially diving into the ocean.”

On becoming content with her body (Don't know why she wouldn't be!):

“Over the holidays, and even during filming, I realized that I actually like my body, even if it’s not perfect according to the book. I just feel sexy. For the first time, I don’t want to get rid of the curves. I just want to tone it up. My body is comfortable, and it’s not unhealthy, so I’m going to rock with it.”

“It’s become more about taking a risk. When I am putting looks together, I dare myself to make something work. I always look for the most interesting silhouette or something that’s a little off, but I have to figure it out. I have to make it me. I think that’s the thrill in fashion.”