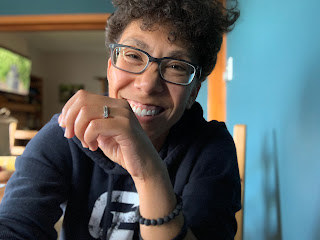 Guys, first off thank you so so much for your kind words and responses to my most recent posts where I opened up about my anxiety. It means so much and continues to prove that we're not alone in our struggles, so again, thank you. Now, I'm excited to continue to share things I'm passionate about, whether it be film, television, art, food or books. So I return you to your regularly scheduled 'Reality by Rach' programming with a roundup of some upcoming movies and shows I'm looking forward to. Hope you enjoy! And, as always, thanks for getting your 'dose of reality'. 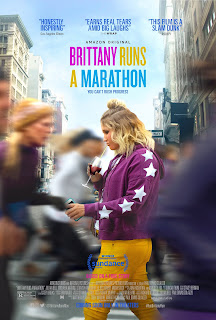 First up, 'Brittany Runs A Marathon'. Starring Jillian Bell (Workaholics), Brittany Runs a Marathon follows a woman on a journey to try to change her life. Besides the film looking hilarious and Bell seemingly delivering a stand out performance I have a feeling this film has some hidden gems and that there's more to this film than what initially appears as typically indie comedy. 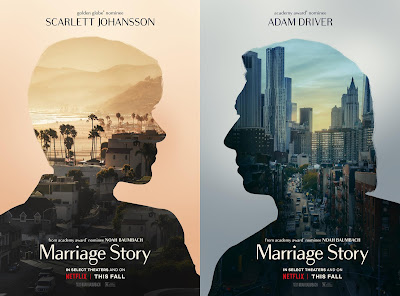 Next up, a couple of Netflix projects I'm looking forward to. 'Marriage Story' starring Scarlett Johansson and Adam Driver. The teaser shows a couple in a 'seemingly' happy relationship dealing with some pretty heavy issues. I'm most looking forward to a real look at marriage and relationships in general. Relationships take work and it's nice to see a non rom-com version of one (although I love a good rom-com!). 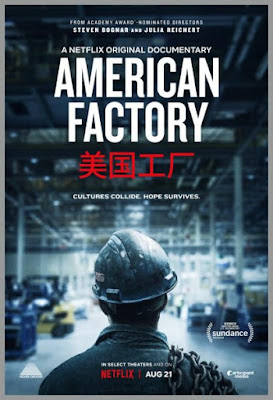 Also from Netflix, a documentary I'm looking forward to called, 'American Factory'. The doc takes a very real look at life in middle America and the struggle that many are going through, yet has been overlooked. Wanting to have a greater understanding of this part of America has peaked my interest in this doc and I hope to learn from this depiction of our country. 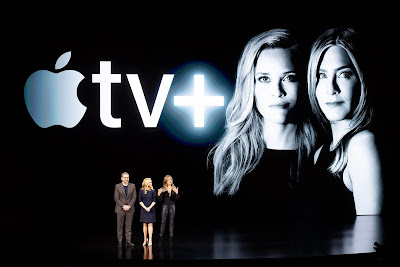 Lastly, we have an entry from Apple's endeavor into the streaming game with, 'The Morning Show'. With an all-star cast, including,  Jennifer Aniston, Reese Witherspoon, Billy Crudup and Mark Duplass The Morning Show follows a shake-up at popular morning show. Aniston and Witherspoon deliver strong, powerful and impactful performances. What I'm delighted to see in this upcoming series is the potential it has to bring to light the gross inequity that exist in Hollywood.