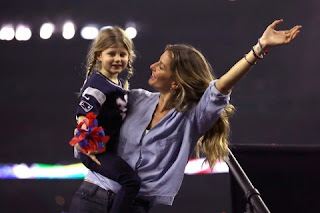 In an evening most reserve for all the dudes in their life the 'Big Game' was surprisingly and beautifully female oriented this year. So I, like most of Americans tuned into to the Superbowl expecting the expected (outrageous commercials, an overly produced halftime show and of course a sub conscious desire to eat Doritos). However I got more much than epic football game this year. While everyone had Tom Brady's amazing comeback on the brain I couldn't help but to think about the female power at this years games.

First, there was the amazing Audi commercial about equal pay for women. And while the ad has drawn criticism from some for getting 'too political' I cannot help but feel inspired and hopeful for our future no matter how many times I see it. 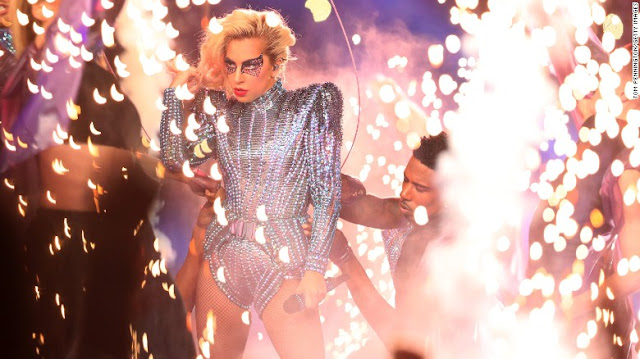 Then there was the electric and captivating performance of Lady Gaga! And while the halftime show was certainly a spectacle with it's glitz and glamour there were no 'surprise' guest, no crazy overproduction, just Gaga being Gaga. I also thought it was really beautiful how Gaga said so much about our current political climate without really saying it at all. 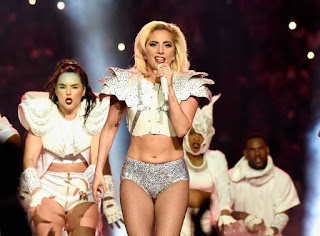 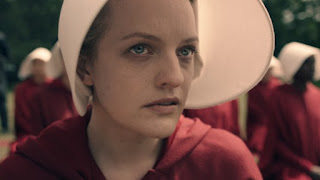 And if that wasn't enough there was the epic trailer debut for Hulu's upcoming, 'The Handmaids Tale'. For those unfamiliar with the story based on the acclaimed novel, it's is set in a near-future New England, in a totalitarian theocracy which has overthrown the United States government and explores themes of women in subjugation and the various means by which they gain agency.

The last thing that really stood out to be was the attention surrounding Patriots Quarterback Tom Brady's wife, supermodel Gisele Buncheon. What I found so interesting about the evening is how beautifully the media captured not only her love and excitement and adoration for her husband but how beautifully they captured Brady's emotions for her and for his family right back. In a day and age where men are deemed weak if they show emotion it was heartening to see the athlete wear his emotions on his sleeve last night. 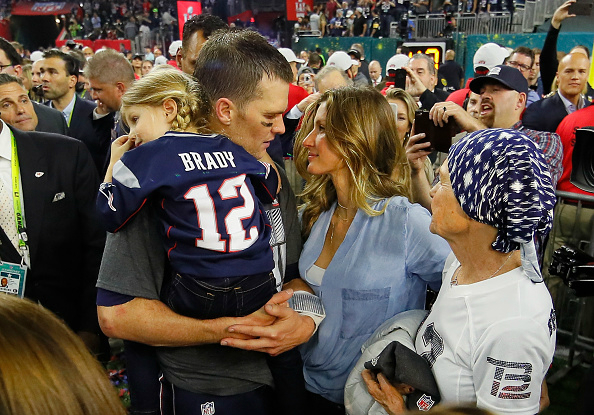