Ashton Kutcher on the 'Job' ! 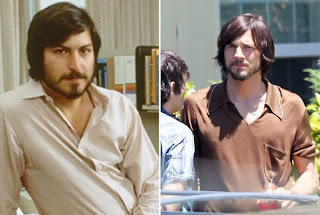 A while back we heard about the actor taking on the role of Apple CEO Steve Jobs and now some set photos have recently appeared of Kutcher on the set of the film title Jobs.  From the jump it seemed as though he would be the fit for the role, as the resemblance is uncanny! Kutcher seems to have the chops to handle the role and walk that line of balancing the dramatic and light hearted moments of such a sensitive topic.


"JOBS" is the incredibly powerful and true story of the visionary who set out to change the world, and did. The film chronicles Steve Jobs' (ASHTON KUTCHER) transformation of character from the enthusiasm and self-discovery of his youth, to the personal demons that clouded his vision, and finally to the ultimate triumphs of his later life. Steve changed the way we see the world today through his relentless drive, passion, persistence, and the force of his will, and it is through these qualities that we draw inspiration from his life.
Dark, honest, and uncompromising, "JOBS" plunges into the depths of Steve Jobs' character, uncovering his motivations, his gifts, his flaws, his failures, and his successes. An immensely private tale spanning four decades, "JOBS" is an intensely character-driven story that is as much a sweeping epic as it is a personal tale.
An rousing narrative of Steve Jobs' days, "JOBS" pulls no punches and does not speculate, only telling the candid account as seen through his eyes, emotions, and ingenuity. The life of Steve Jobs.

Check more photos after the jump! 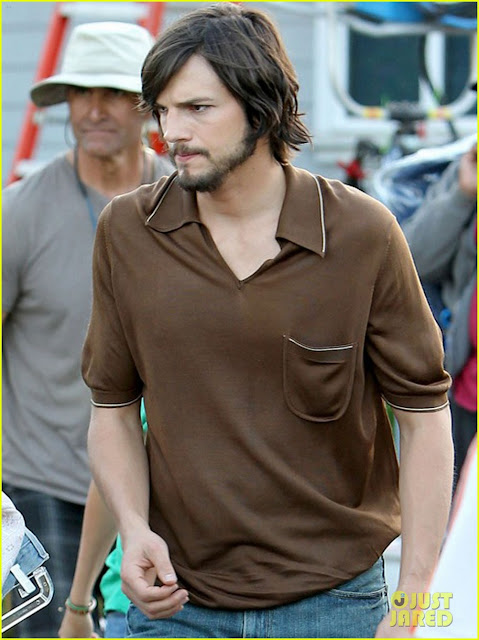 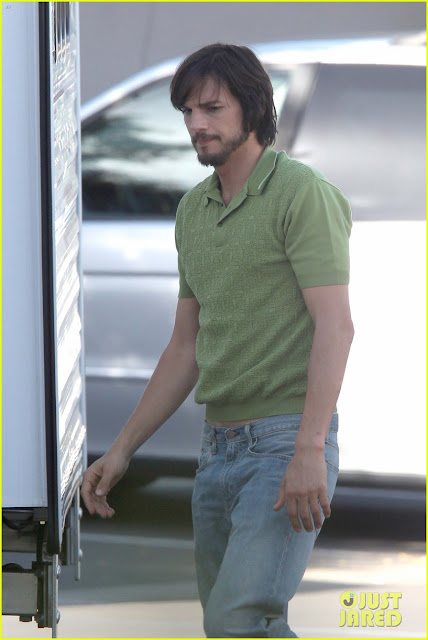 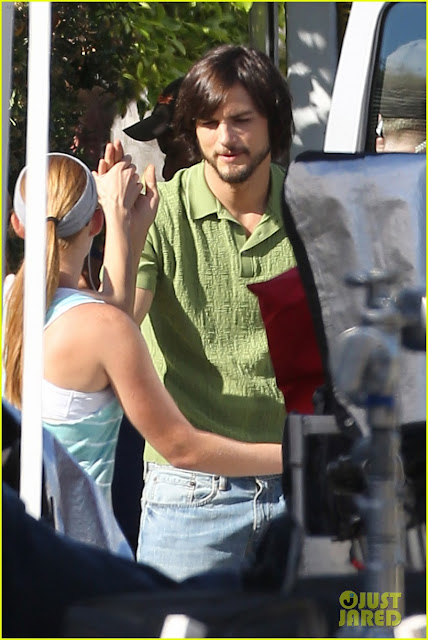