Behind the Scenes of Justin Bieber's New Single 'Boyfriend' 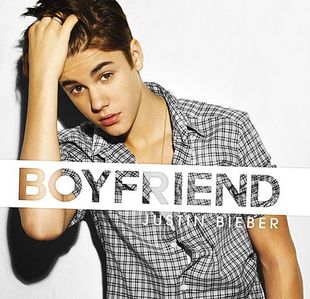 Justin Bieber has just released his new single 'Boyfriend' off of his forthcoming album, Believe and while people are saying things like "he's channeling Justin Timberlake."  I just think it's fun.  Plain and simple.  It's got a great beat that was co-produced by Mike Posner, his voice sounds great, and the song super catchy! Check out a behind-the-scenes look at the making of the single.