'One For The Money' Poster! 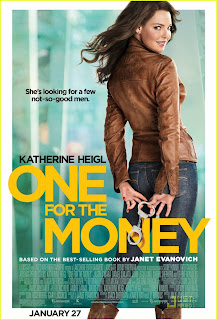 Katherine Heigl look pretty badass in her leather jacket holding some handcuff for her upcoming film One For The Money filmed in Pittsburgh. In the film Heigl plays a quirky bounty hunter after convincing her cousin to get her the gig. It turns out that she'll be looking for the man who once used her and threw her to the curb back in High School.  The film is based on the best selling series from Janet Evanovich.  'One For The Money' is due on this Winter. What do you guys think??

**Larger image after the jump 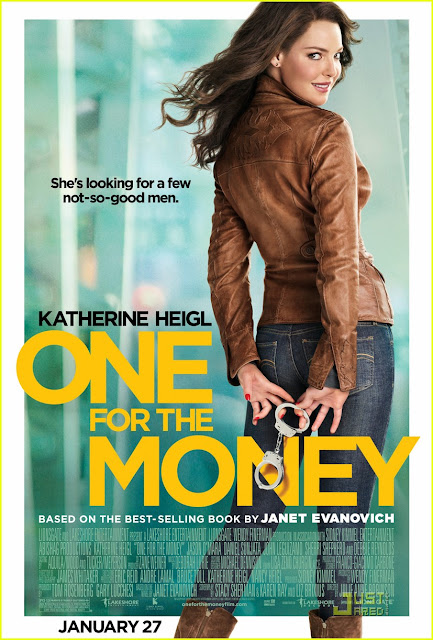