Johnny Depp is Rumtastic in 'The Rum Diary' Trailer!! 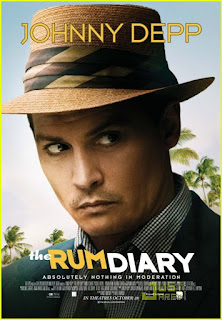 If you want to see Johnny Depp be well, Johnny Depp and drink copious amounts of rum then this is the film for you! In The Rum Diary Depp plays,

Paul Kemp is a freelance journalist who finds himself at a critical turning point in his life while writing for a run-down newspaper in the Caribbean. Paul is challenged on many levels as he tries to carve out a more secure niche for himself amidst a group of lost souls all bent on self-destruction.

The film also stars  Aaron Eckhart, Amber Heard and Amaury Nolasco and is based on the novel by Jack Kerouac.  So what do do you guys think, are you ready to grab a drink with the animated Depp??

**Larger Poster pic after the jump! 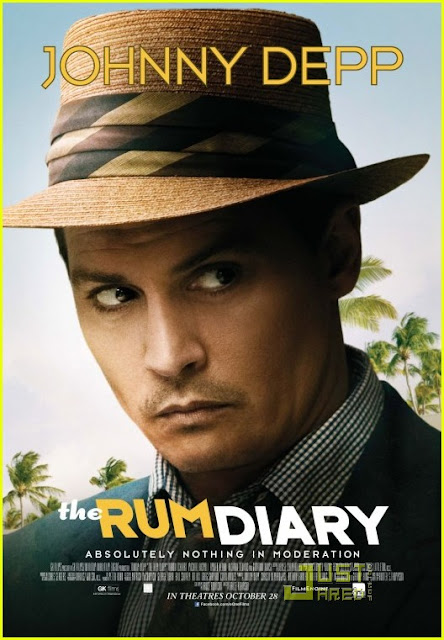