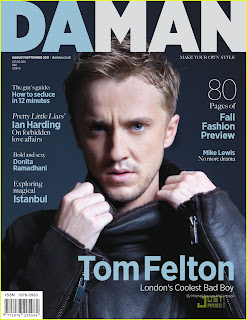 Recently the Harry Potter star covered Da Man magazine.  With Potter now over, Felton continues his reign of evil in the upcoming Rise of the Planet Apes starring opposite James Franco. Check out what the former Wicked Wizard had to say!

On how he’s feeling now that Harry Potter has come to an end:

“It’s kind of what you’ve been looking forward to for the past five or six years [since the last book was published], I guess. It’s a very strange thing. But overall, we’re very excited and happy … the fans seem thoroughly, thoroughly happy; that’s my main concern. We’re just happy that we finally got here.”

On playing a villain in both Harry Potterand Rise of the Planet of the Apes:


“I think British actors have quite a good pedigree in playing villainous roles and they seem very happy. So, I hope to embrace it, rather than shake it.”

**Photos after the jump! 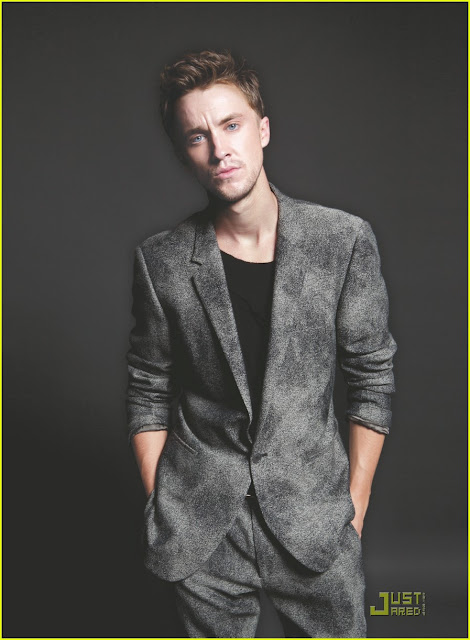 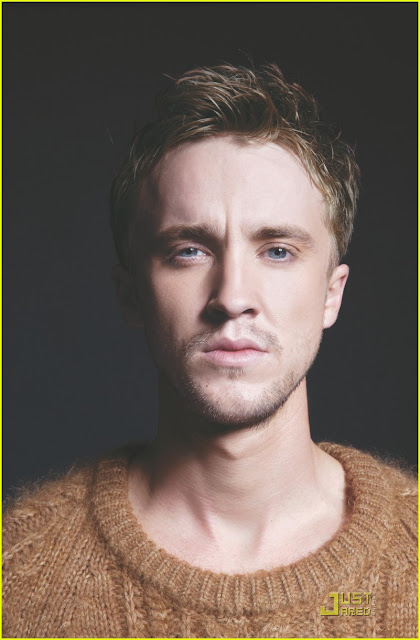 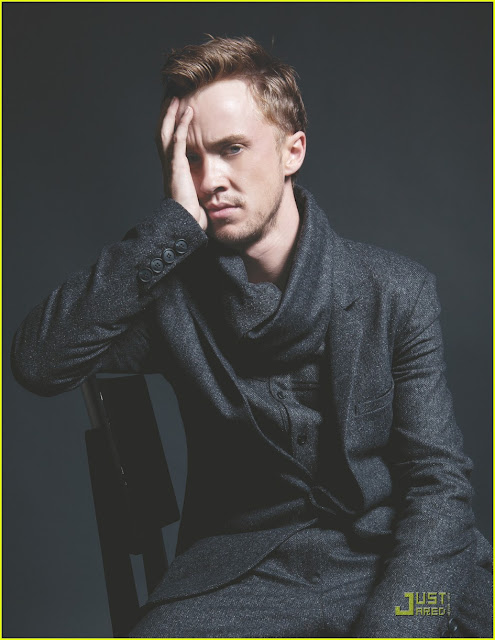 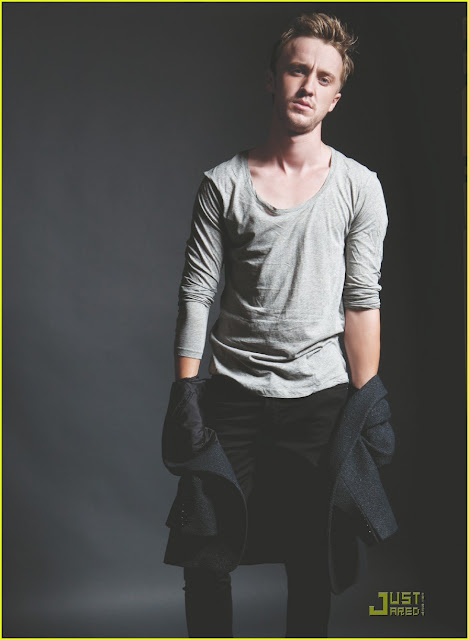 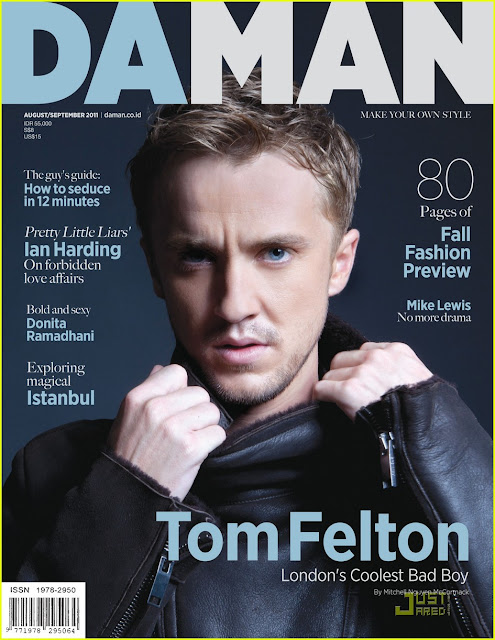