Not Only does Joseph Gordon-Levitt act but he Plays Guitar TOO! 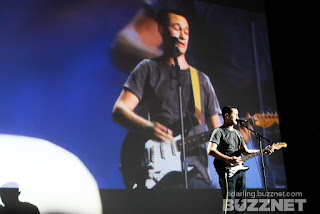 Recently, the actor put on one of his hitRECcord in Seattle. hitRECord is Joe's website where artist of varying media can come together and work on collaborative creative projects.  At the show JGL showed off his musical skills and not only played a cover of Nirvana's "Lithium" as a tribute while in the bands home state but an original song of his as well!  Check out more performances and pics after the jump!

**Not from the Seattle show but a cool version of 'Bad ROmance' from another performance! 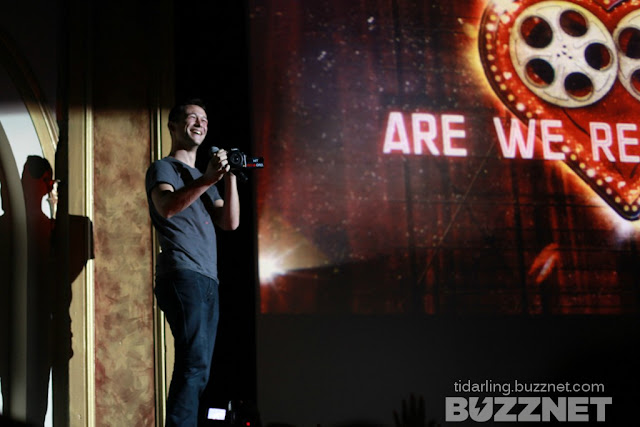 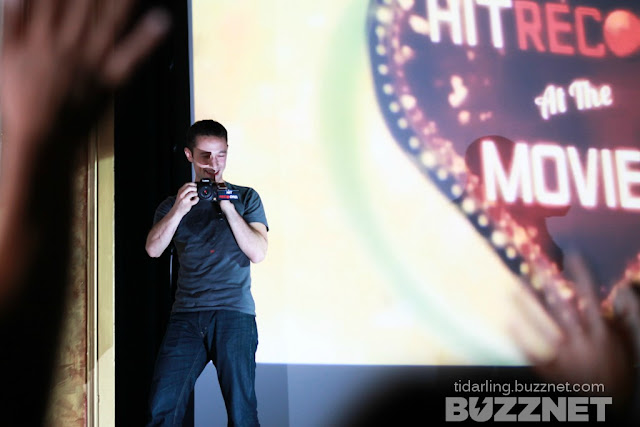 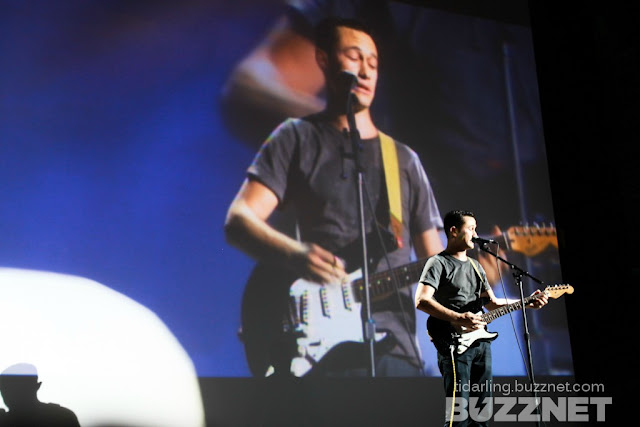 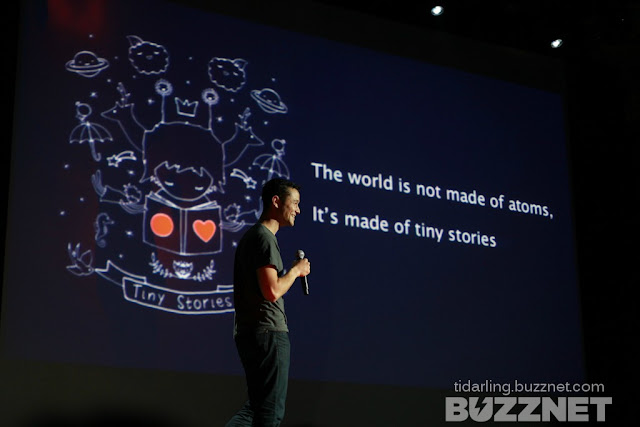 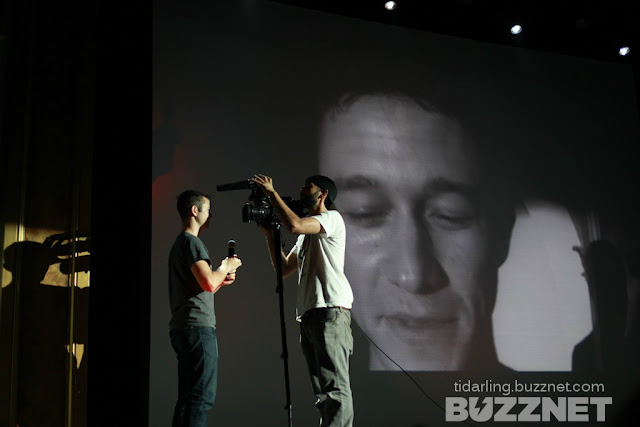