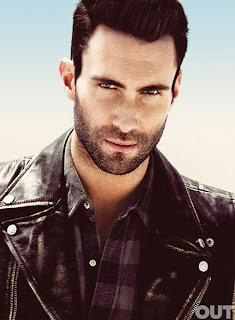 The sexy front man of Maroon 5 and one of the judges on NBC breakout singing competition show 'The Voice' talks about sexuality in the upcoming issue of Out magazine.  Levine also shares about his brother who is gay and how families with a gay member need to ban together and support one another.


On growing up with a gay brother:


“I can single-handedly dispel any ideas that sexuality is acquired. Trust me, you’re born with it. My brother is gay, and we knew when he was two. We all really wanted to provide some cushion for him and constantly let him know that it’s OK.”

On families who try to change gay kids:

“A lot of people don’t want their kid to be gay and will fight it all costs, but I’ve got news for you - it’s a losing f—ing battle. You’ve got to embrace it from the beginning. That’s the only way to deal with it as a family. Otherwise you’re just screwing yourself over, and you’re going to make your kid miserable.”


On competition shows discouraging contestants from being out and proud:

“What’s always pissed me off about Idol is wanting to mask that, for that to go unspoken…C’mon. You can’t be publicly gay? At this point? On a singing competition? Give me a break. You can’t hide basic components of these people’s lives. The fact that The Voice didn’t have any qualms about being completely about it is a great thing.” 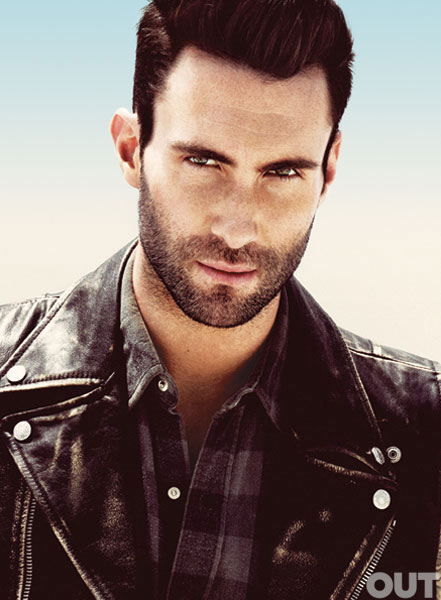 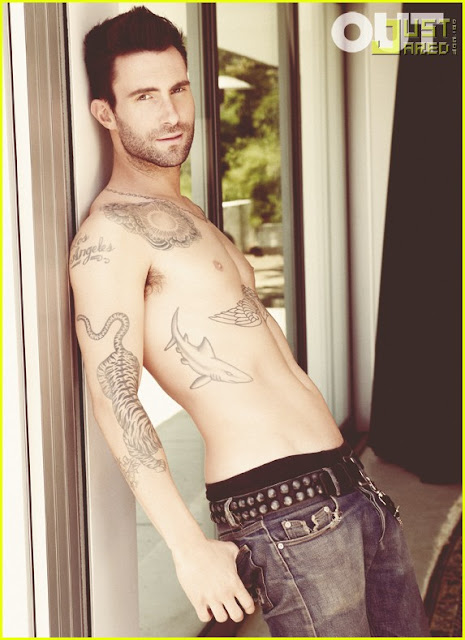