Justin Just Wont STOP, Will Have Another Movie in Theaters this Fall! 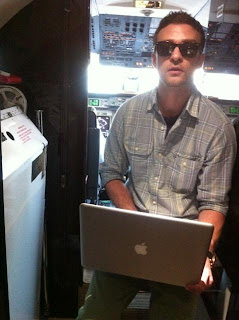 A sincere apology to all you non JT fans out there but this guy wont be going anywhere any time soon and I'm pretty damn happy about it! It all started with The Social Network but, in my opinion it was Alpha Dog. There was just something about this guy that allowed him to command his scenes. Mr. 'Cry Me a River' certainly has nothing to cry about with two films out this month and another one in October.  This Fall Timberlake will be starring opposite Amanda Seyfriend in their film In Time.

Here's a little about the flick:


Andrew Niccol’s sci-fi/thrillerIn Time. Starring Justin Timberlake, Amanda Seyfried, and Cillian Murphy, the film is set in a futuristic society in which aging can be halted. As a result, trading years in life becomes the legal tender of choice.

Olivia Wilde, Alex Pettyfer, Johnny Galecki, and Matt Bomer round out this awesome cast!
**Check out the first official photos released for the film after the jump! They look BADASS!!
Source: OhNoTheyDidn't 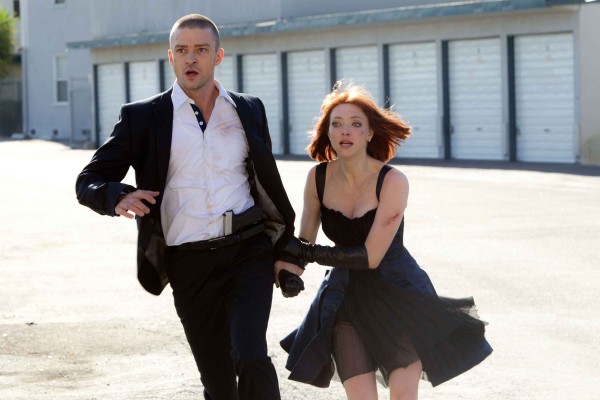 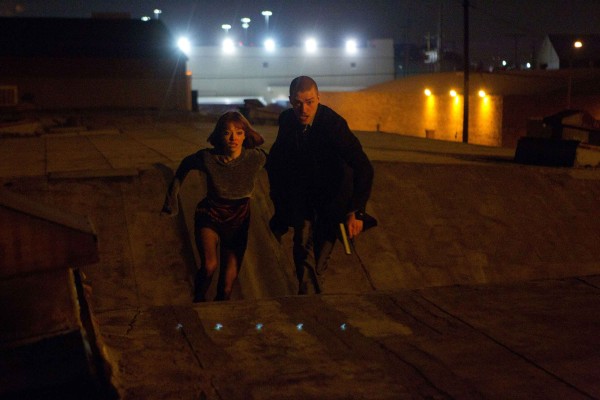