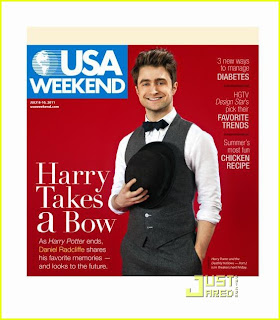 On the end of the Harry Potter franchise:


“The Harry Potter films finishing comes with the same inevitability as aging. While there’s sadness for things that won’t be the same again, experiences I’ve had now that I won’t have again, it was always going to have to end. So I’ve been prepared for it for quite a while. I’m not crying myself to sleep at night, luckily.”

**More photos of Dan Rad looking ADORABLE after the jump!

HOW EXCITED ARE YOU GUYS FOR THE LAST HARRY POTTER FILM?!

On being in a great relationship:

“It’s a nice feeling to suddenly meet somebody and go, ‘I’m really happy with you, and I like the idea of coming home to you at the end of the day.’”

On staying away from starting a band:

“I couldn’t be in a band — or I doubt I can. Similar reason, really. Nobody wants to see actors in bands, just like we don’t want to see musicians in films. [Laughs] It’s like when musicians start talking politics, stick to what you do. I’m generalizing massively here, but one of my biggest problems with actors is actors have an assumption that they can do anything, which annoys me. If you’ve got actors on a set and there’s a problem, they’ll suggest an answer. Its like, ‘No no no no no, you don’t know. There are people who’ve been working on films for 20 years. They know. Ask them. You’re not very useful to us now. Do your acting.’ Actors have a tendency to think they can just do anything. Look, I can sing, but that’s not to say I would be a good singer in a band. I’m doing a musical at the moment, but it’s not the same thing. I have a deep love for music and rock music particularly and bands, but I don’t think that’s in my future.” 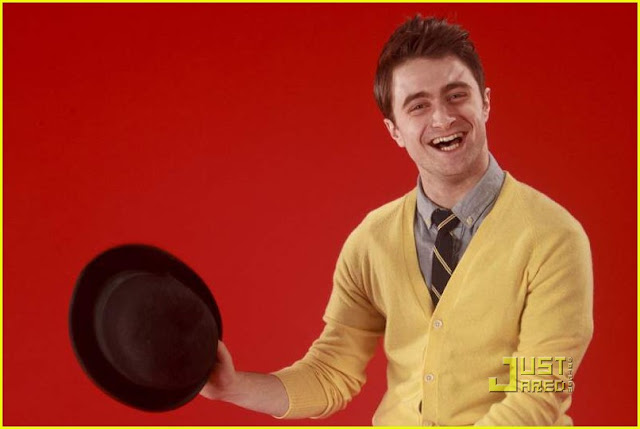 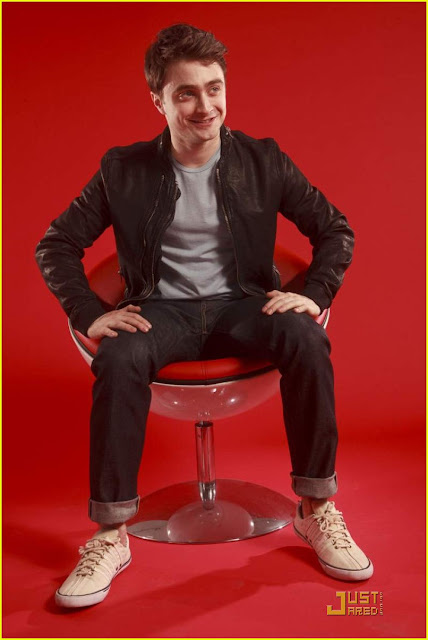 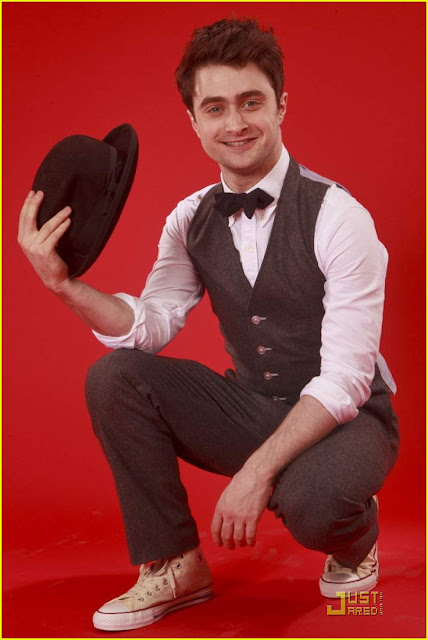