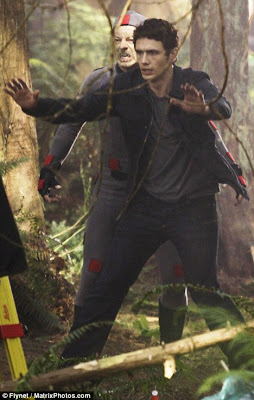 In the remake of the classic 1968 Planet of the Apes film, Franco will be playing a scientist who test his new cure that he has developed on an Ape.  And as most of you know the plot things get pretty out of hand.  I've gotta say, an Army of Apes terrorizing my city would be pretty freakin' scary! Just sayin'.   'Rise of the Apes' hits theaters Aug. 5th. Check out the trailer here!

**More set photos after the jump! 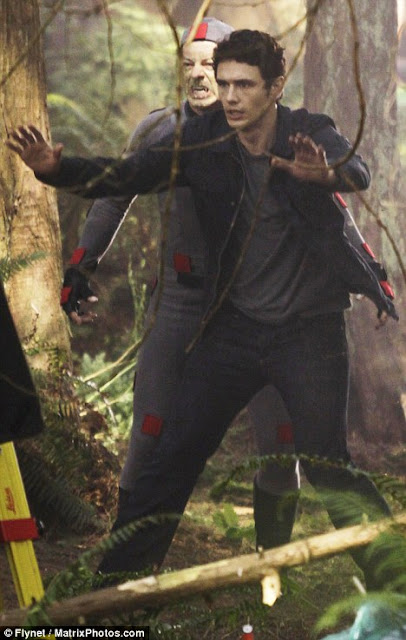 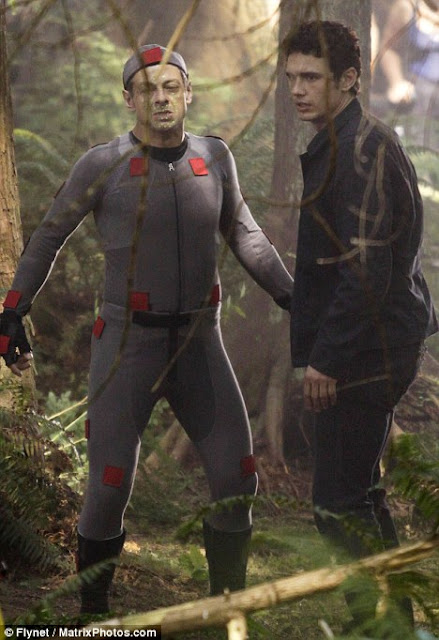 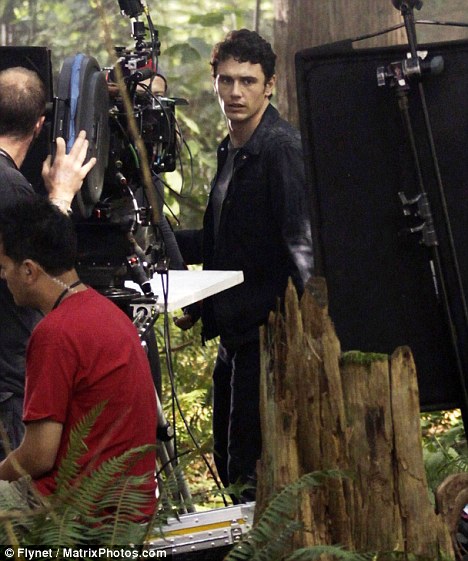 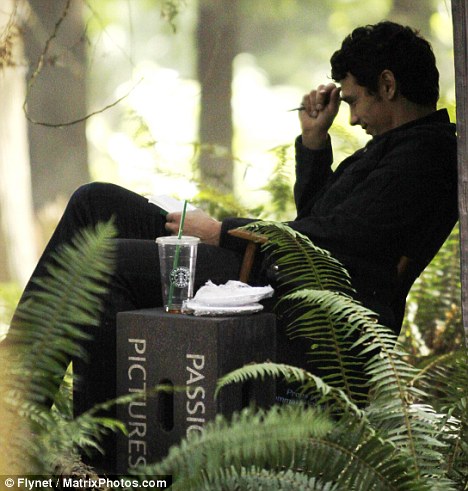