The Deschanel Sisters Show Off Baby Bumps and Baby Blues! 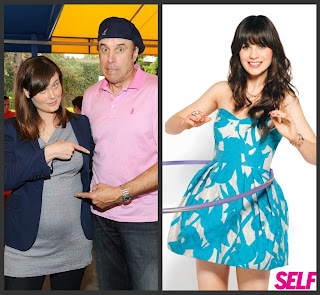 One of my FAVORITE actresses, Emily Deschanel from the hit show Bones is preggers with her first child with husband, David Hornsby! Emily showed off her baby bump with Kevin Nealan at a Mini Golf Outing  event hosted by Britax and Baby Buggy in California.

Emily isn't the only one with something to show off; Her sister Zooey Deschanel (Yes Man) is on the cover of Self magazine's July issue showing off her her baby blues and her fit bod. The actress seems to have had a blast with the mag hula hooping and joking around that,


“If this acting thing doesn’t work out,” she could be a Snow White impersonator at Disneyland!"

**Check out  the rest of Zooey's interview where she gives great advice to young women and more photos after the jump!


On getting to know yourself:

“Most people spend too much time comparing themselves to others….Get to know yourself a little bit better. Stop and ask yourself a few questions, and think about you.”

On why she works out:

“A lot of people work out to be skinny. That’s so boring, and it seems like a depressing goal for a modern woman. I work out to be healthy and because I like it. I do sports or classes, things that engage my mind. If you’re active, fitness will follow - and probably a good figure, too.”

On advice she’d give her former self:

“If I could give my teenaged self any advice, it would be ‘Calm down!’ In fact, if I could relive one day of my life, it would be the worst day of seventh grade, just so I could appreciate how much better life is now.” 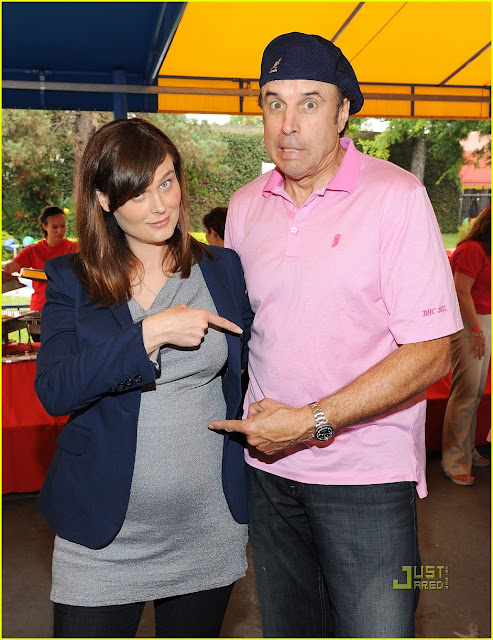 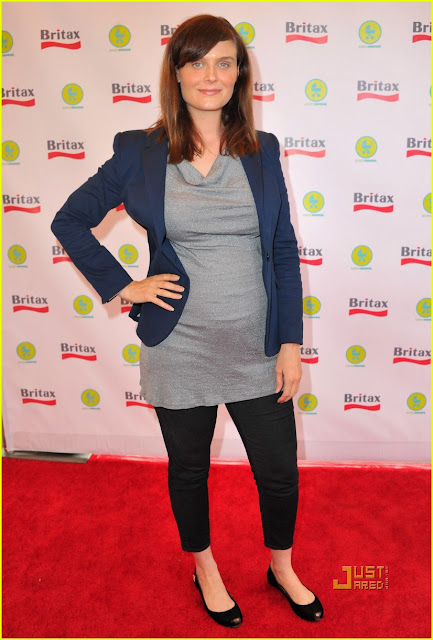 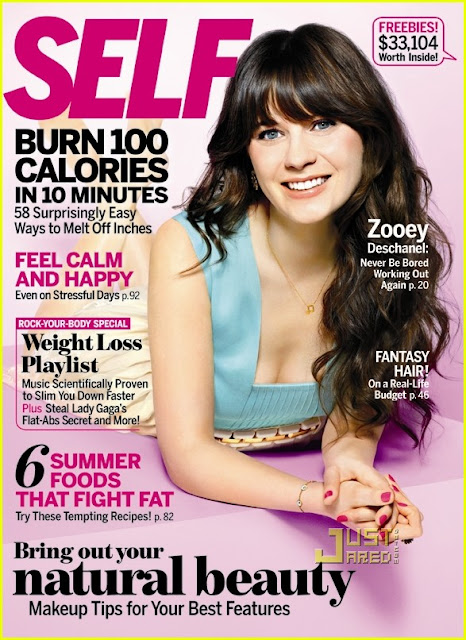 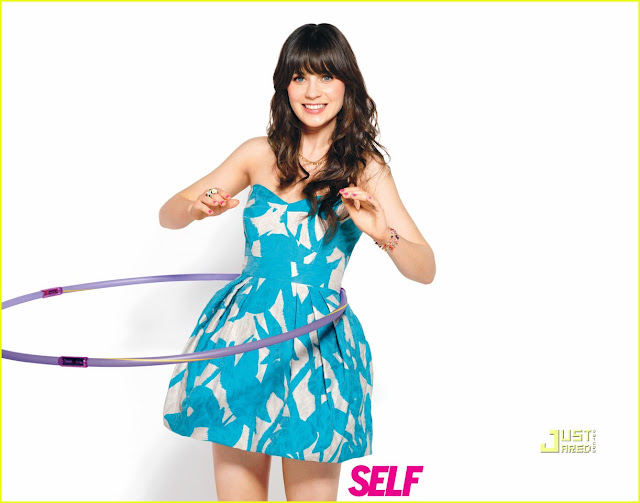