In honor of the new X-Men film coming out this June Total Film magazine have decided to pay tribute to the era the movie is set in with three really cool and unique 60's themed covers.  I think they turned out pretty neat.  The covers feature January Jones, James McAvoy and Michael Fassbender.

Matthew Vaughn’s X-Men: First Class is a prequel that chronicles the friendship between Charles Xavier/Professor X (James McAvoy) and Erik Lehnsherr/Magneto (Michael Fassbender) during the 1960's.

What do you guys think? Check out the full size images after the jump! 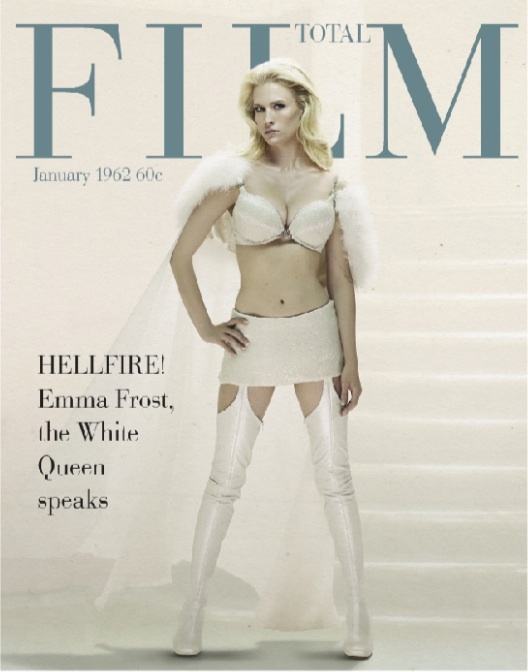 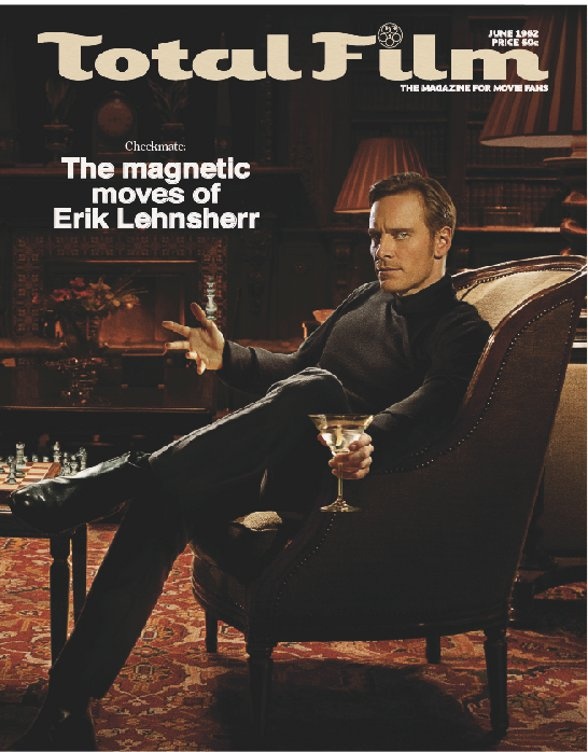 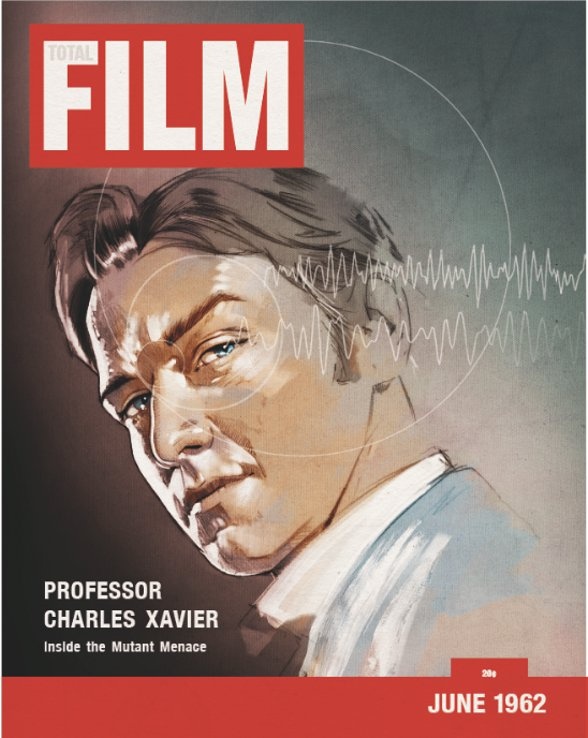