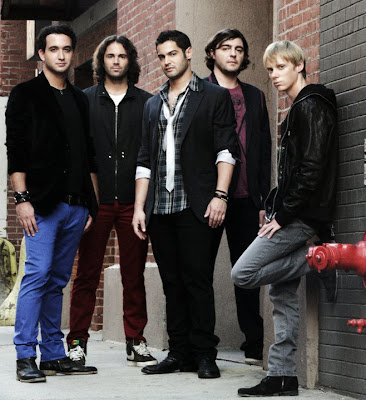 Recently the guys of the up and coming New York based band Open Til Midnight gave us a new video to check out for their song "Circe's Isle".  The band has a great, carefree attitude about things as you can tell from their "About Me" on their site which comments,

The guys really rock out for an acoustic setting and are a lot of fun to watch jam.  Check 'em out!

Source: OTMFacebookPage
Posted by Rach at 9:47 AM