Body Shaming and Why It Needs To End 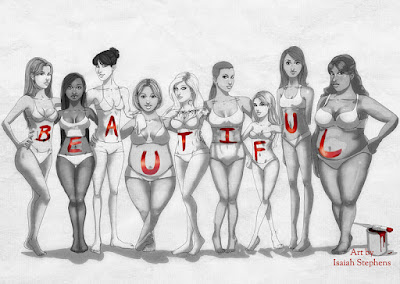 As I was listening to one of my favorite podcast 'School of Greatness' with Lewis Howes with his guest Cassey Ho,  When Ho , a youtube fitness celebrity unexpectedly threw me for a curveball. She brought up in the interview how she had been publicly body shamed online after posting a recent photo online. And it got me thinking about how it's not just this young woman that deals with this issue but so many women in the public eye and in society in general who deal with this issue.

Most notably Lena Dunham came under a barrage of  scrutiny after showing her body on screen for her show girls just a few years back.  There numerous complaints from men about why Dunham was 'flaunting' her body rather than co star Allison Williams (Marnie) were in abundance.  Suggesting that William's was clearly nudity worthy and not Dunham.