How the Coronavirus Pandemic is Affecting the Entertainment Industry 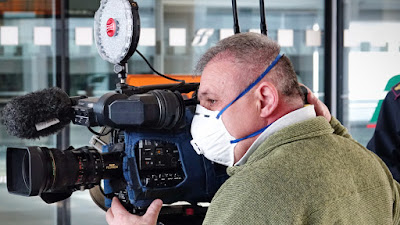 If you were looking to take a fun adventure to the movies following this extended period of social distancing, think again! According to Deadline, in addition to theaters needing a potential bailout from the Government, several big productions on the big and small screens have come to screeching halts in light of the pandemic.


According to the site, some of the biggest productions hit are director James Cameron’s Avatar sequels, Tom Cruise’s upcoming 7th installment of the Mission Impossible series and director Guillermo del Toro’s Nightmare Alley from Searchlight Pictures (starring Bradley Cooper, Cate Blanchett and Rooney Mara) has halted production in Toronto. Another huge film greatly impacted by the pandemic is the upcoming installment of the Bond series, No Time to Die. According to Variety, MGM has pushed the release of the $250 million spy thriller from an April 2nd release to a Thanksgiving theatrical frame.


As far as the small screen, we’ll big changes with late night talk shows coming to a halt in lieu of not being able to have guests: The Tonight Show starring Jimmy Fallon, Jimmy Kimmel Live, The Late Late Show with James Corden and Late Night with Seth Meyers all affected due to social distancing. In addition, all upcoming episodes of the long-running sketch comedy series Saturday Night Live have been temporarily put on hold. 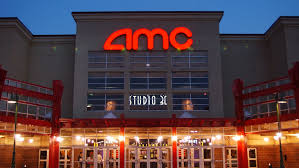 The bigger question seems to be if this Coronavirus pandemic will forever change the film industry? According to CBS, Disney/Pixar has moved their latest animated project Onward directly from theaters to home release and multiple sources report that several other studios are shortening the time between theatrical release and digital release. Are we living in a world where the movie theater could potentially become relics, like FYE music stores or a Blockbuster videos? Only time will tell.