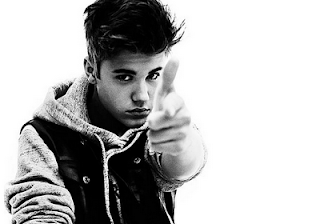 Biebs, is getting ready to release his second single "As Long As You Love Me"  off his latest album Believe and to get fans excited he has released a snippet of the video due out Wednesday.  The video, which has the looks of a short film has Justin pining over his first love whose father strongly disproves of their relationship. Check out Biebs acting chops in the snippet here!

**Also after the jump check out some acoustic performances of "As Long as you love me" and "Die in you arms" also off of Believe which has now sold more than 400,00 copies!

There seems to be no cure for 'Bieber Fever' but I can't hear anyone complaining (over all the screaming fans) ! 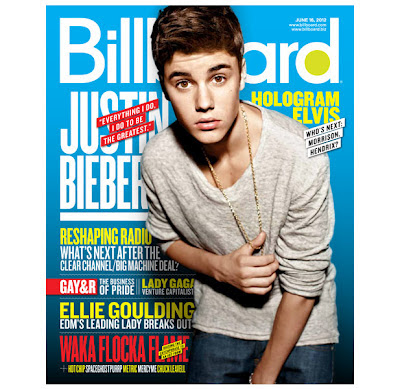